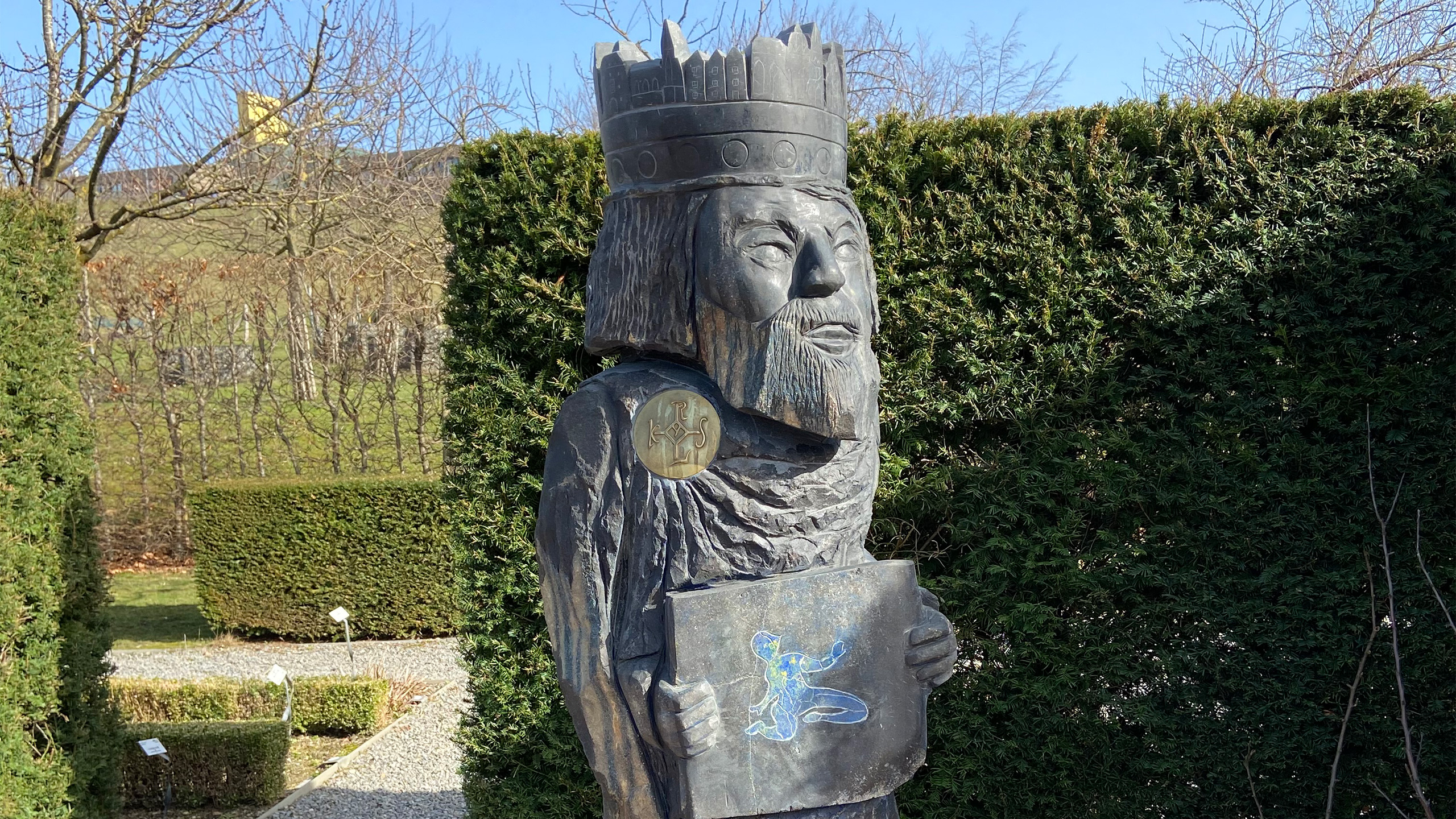 Emperor Karl is still considered the first great European. He had visions for Europe, e.g. towards a unified educational and social system and a common currency. The actual lack of enthusiasm for Europe would need leader and engaged people, who are able to initiate a dialog about new visions our Europe of the future. 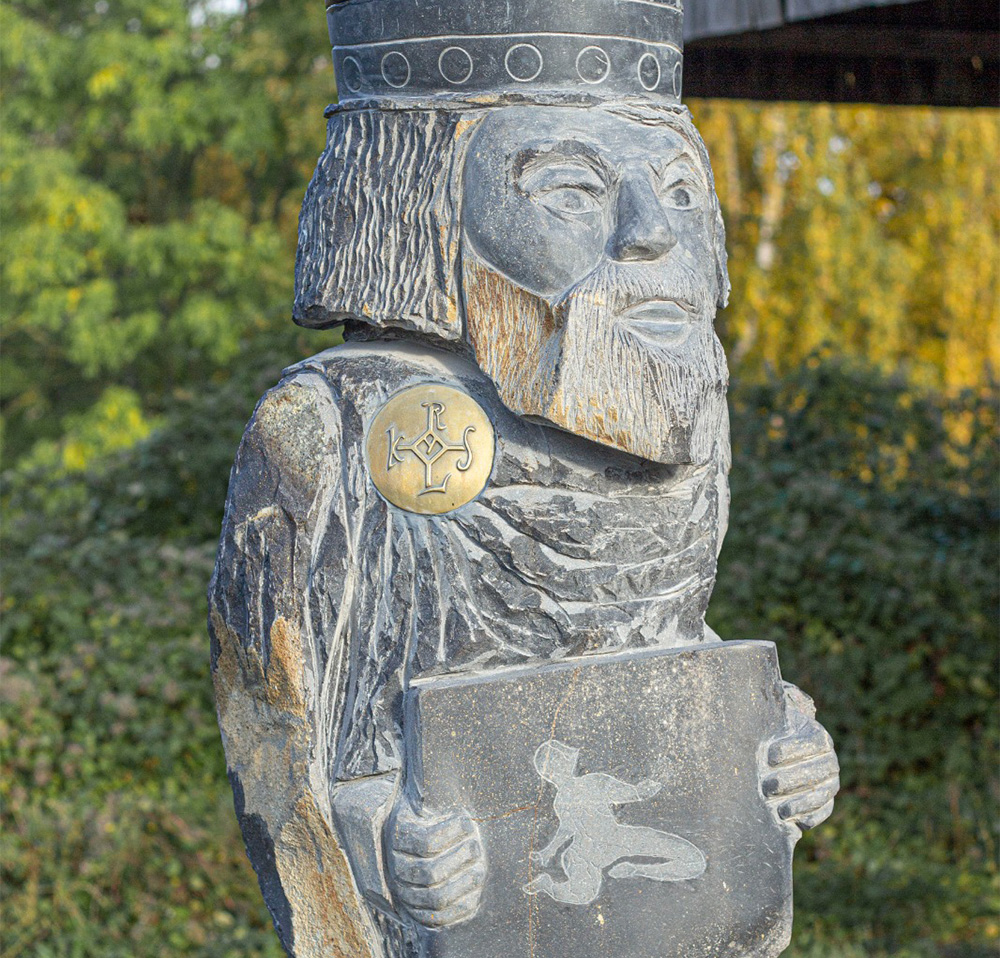 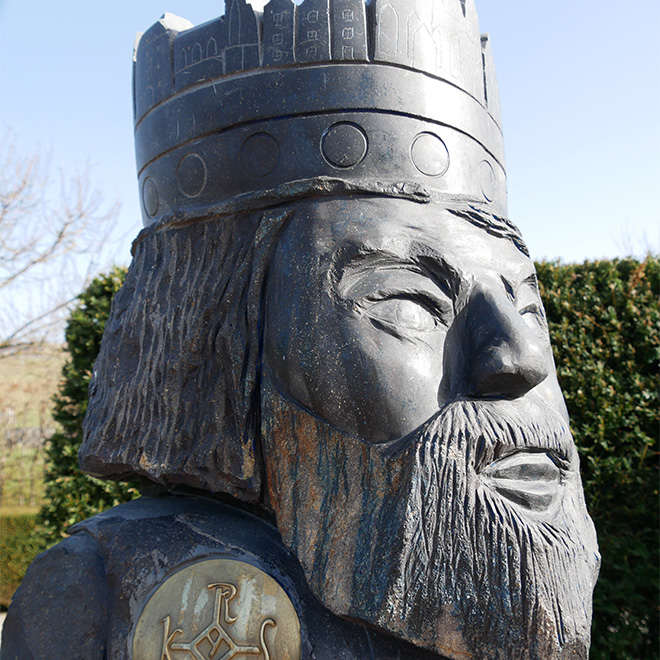 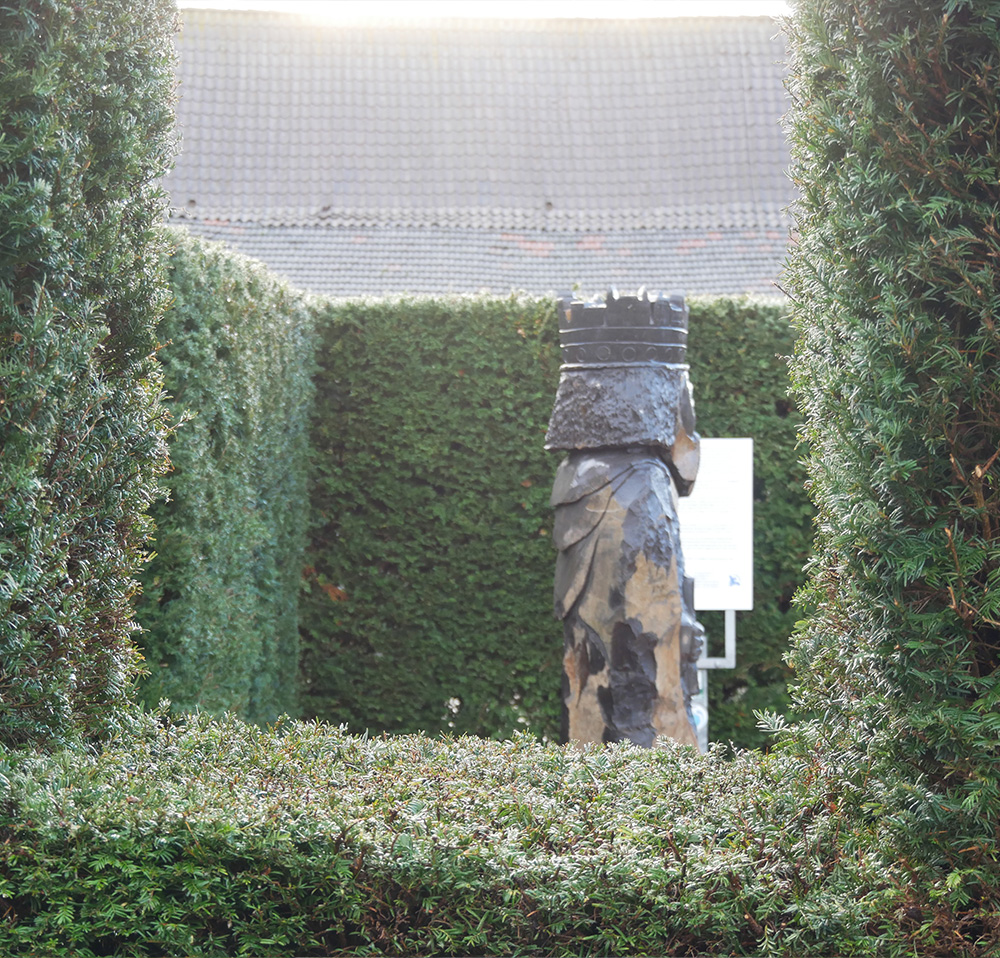 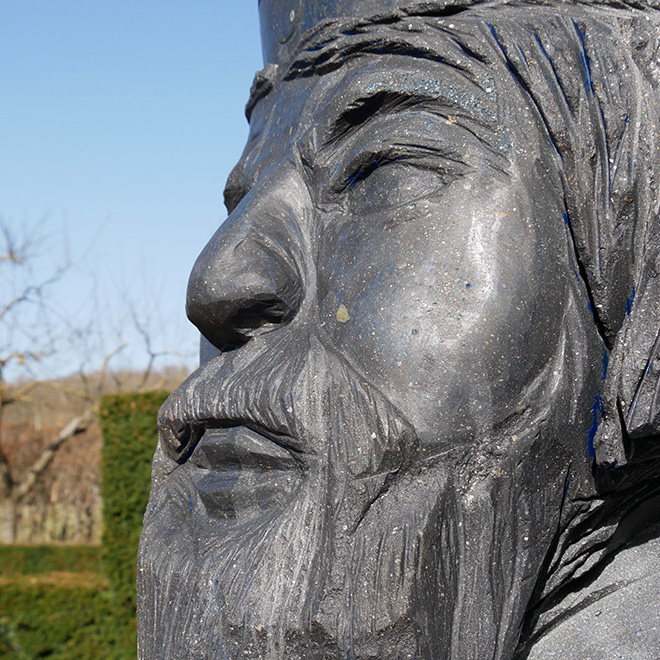 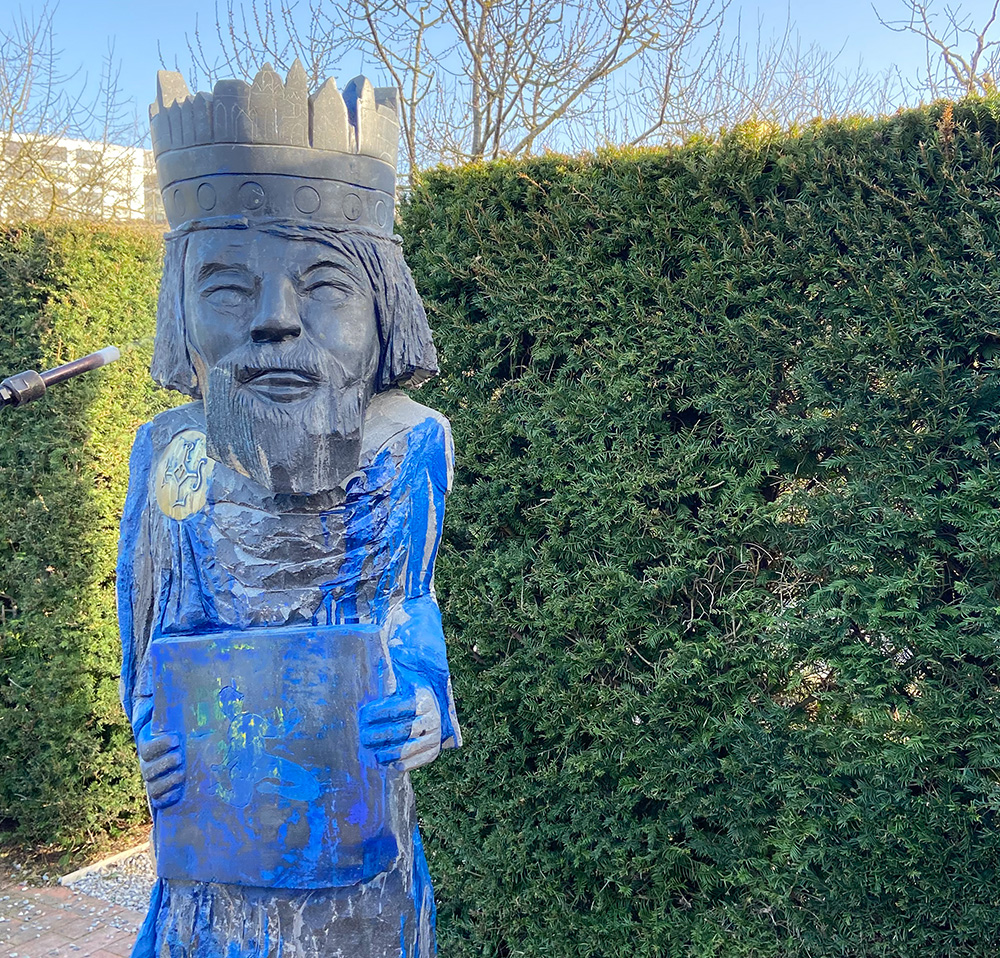 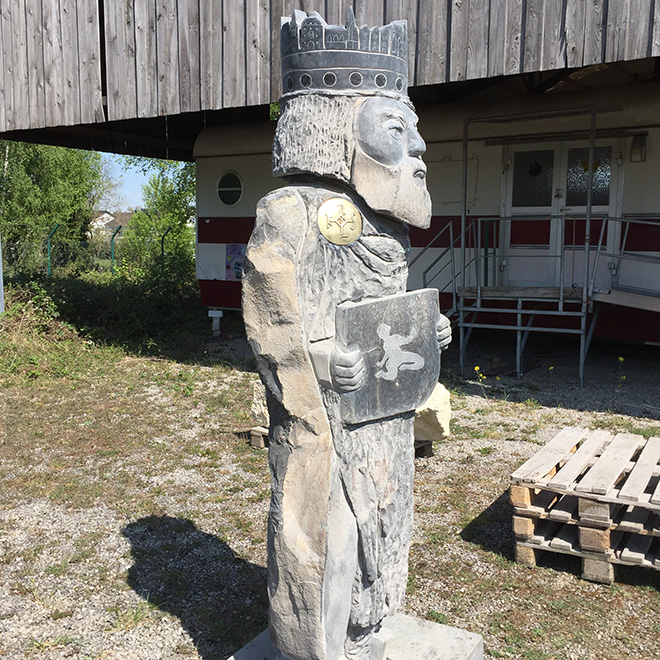 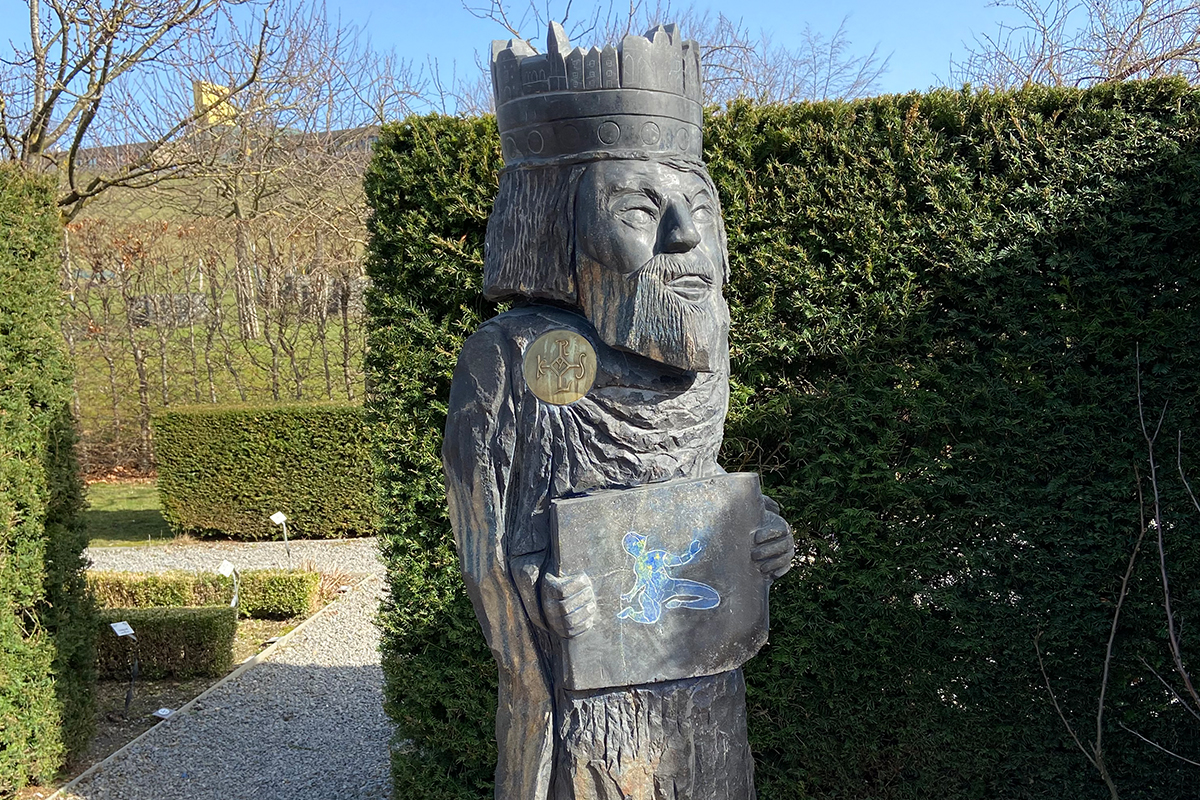