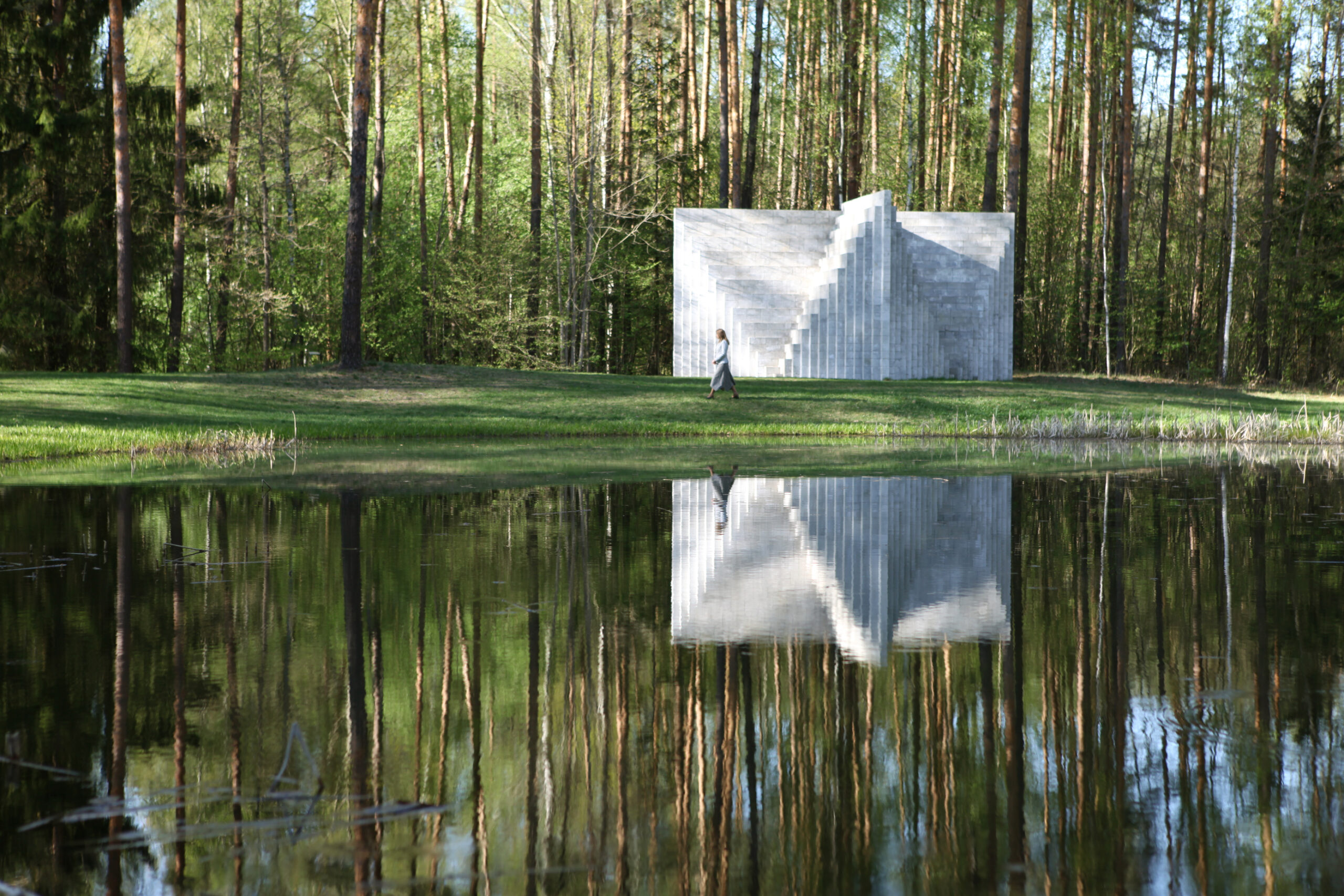 Europos Parkas was founded in 1991 on the initiative of Lithuanian sculptor Gintaras Karosas. The main driving force behind the foundation of Europos Parkas was a dream and a desire to have an exceptional ensemble of art and nature that would represent Lithuania.

The museum gives an artistic significance to the geographic centre of the European continent (as determined by the French National Geographic Institute in 1989). Europos Parkas is the first museum in Lithuania to be run by an NGO. The exhibition spans an area of 55 hectares and displays over 120 works by artists from 35 countries. The collection includes large scale works by famous contemporary artists such as Magdalena Abakanowicz, Dennis Oppenheim, Sol LeWitt, Beverly Pepper, Aleš Vesely, Sasson Soffer. Acknowledged by Guinness World Records the world’s largest artwork of TV sets created by Karosas is also on exhibit. Monument of the Centre of Europe, created by Karosas in 1993, contains indications of all the capitals of Europe, information on the distances to them as measured from the centre of Europe and the direction in which each of them is situated. Europos Parkas is highlighted as Destination Art by art researcher Amy Dempsey.

Open-air Museum of the Centre of Europe 15166 Joneikiškės Lithuania 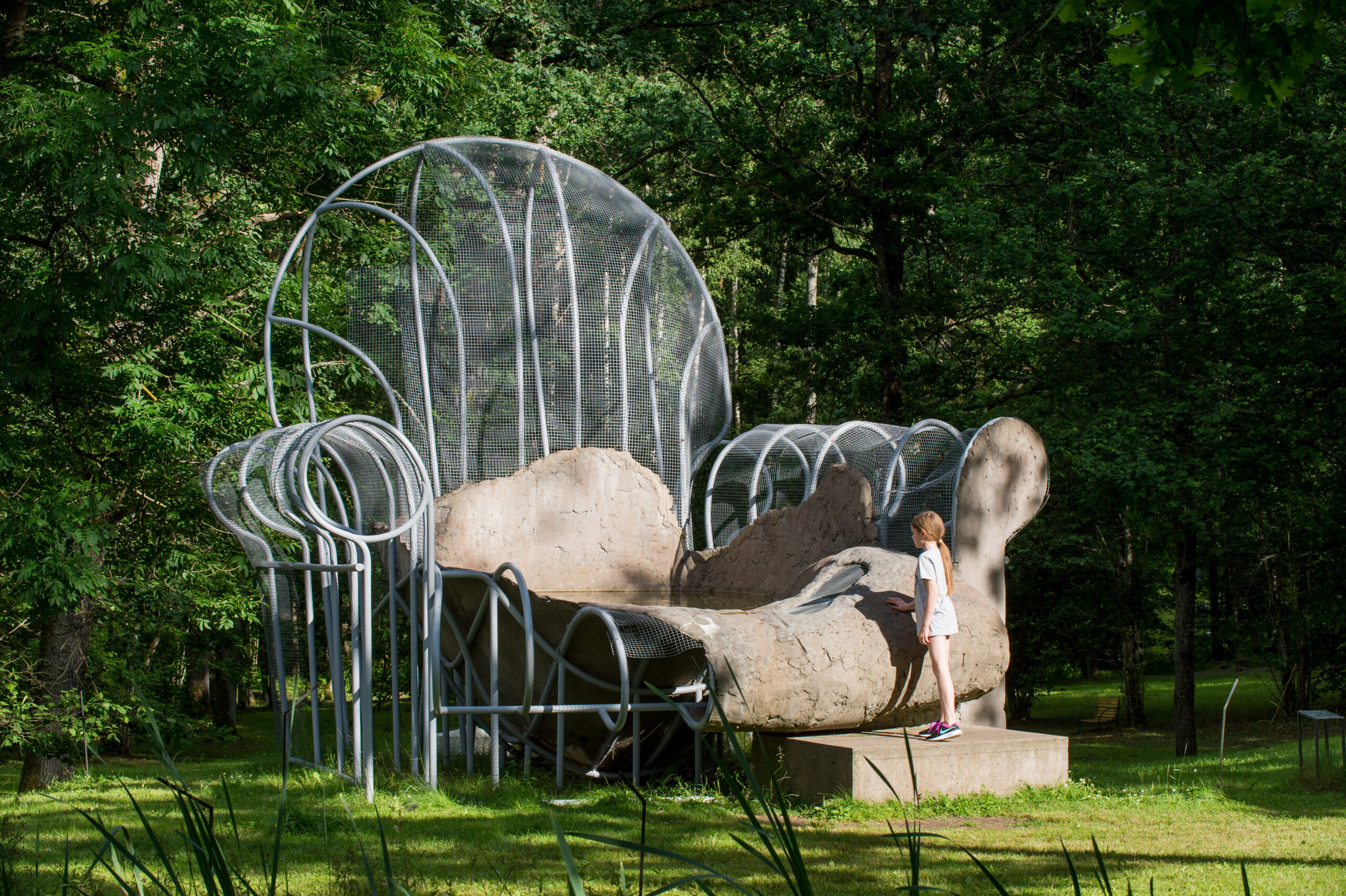 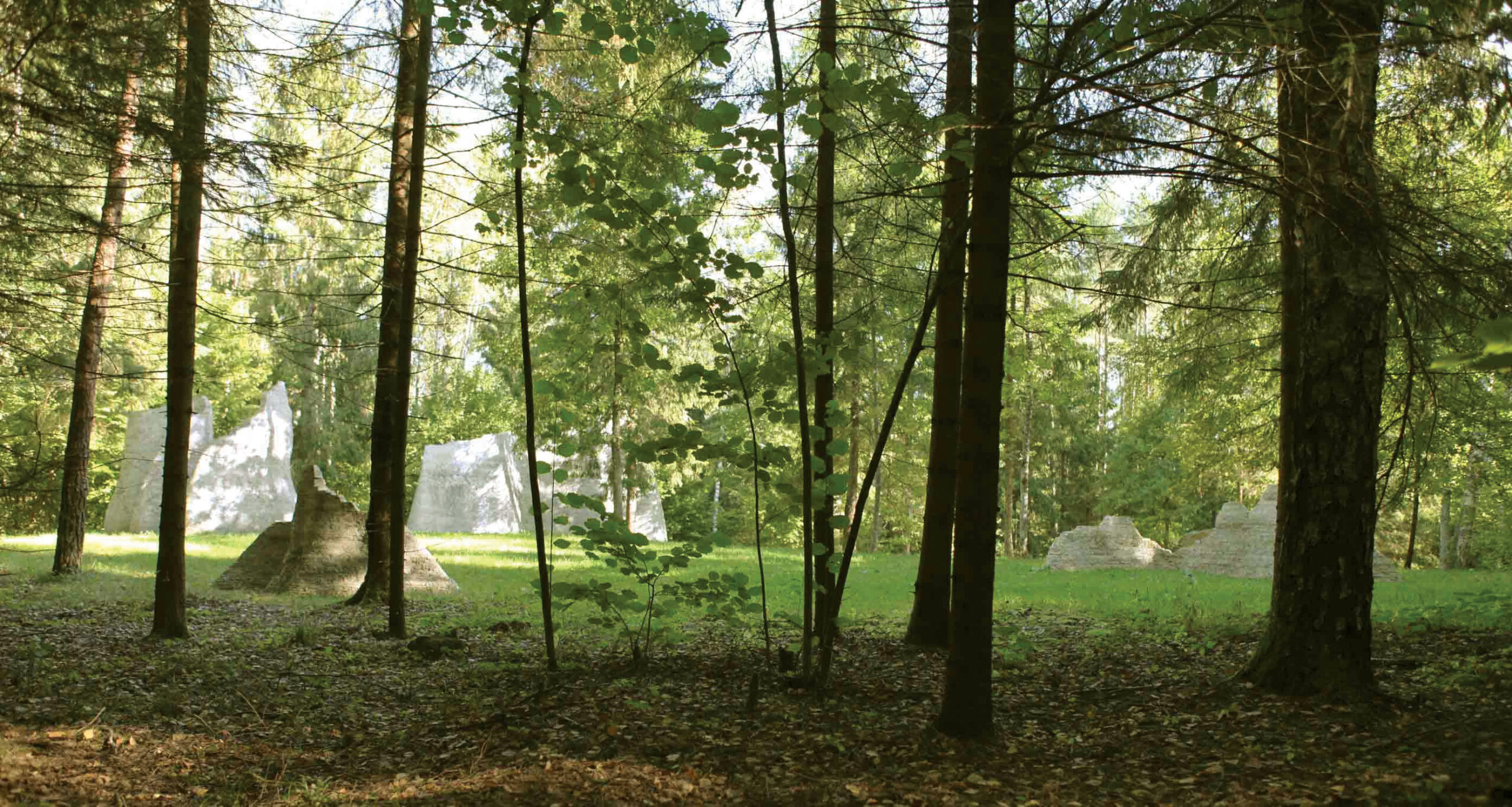 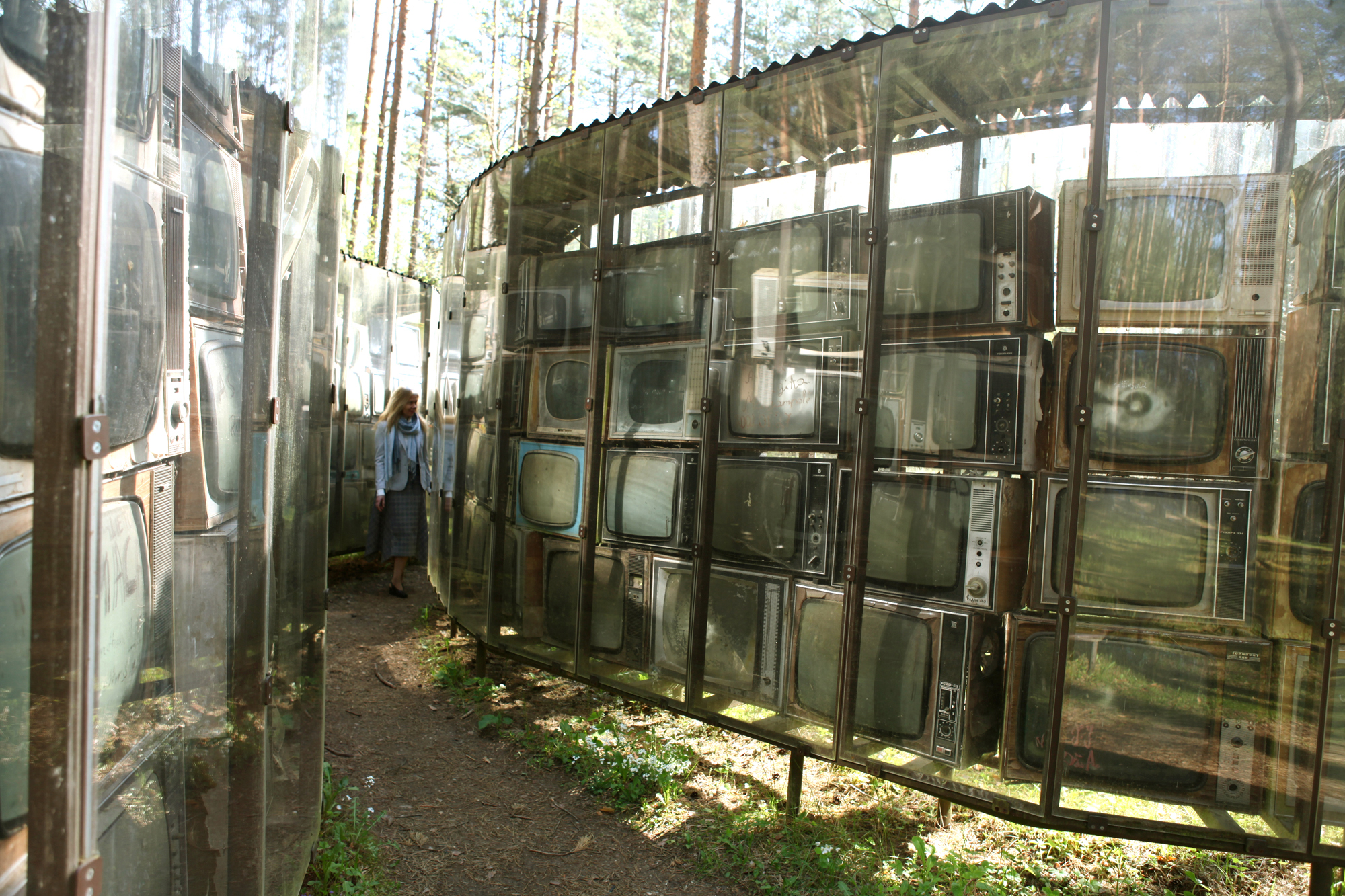 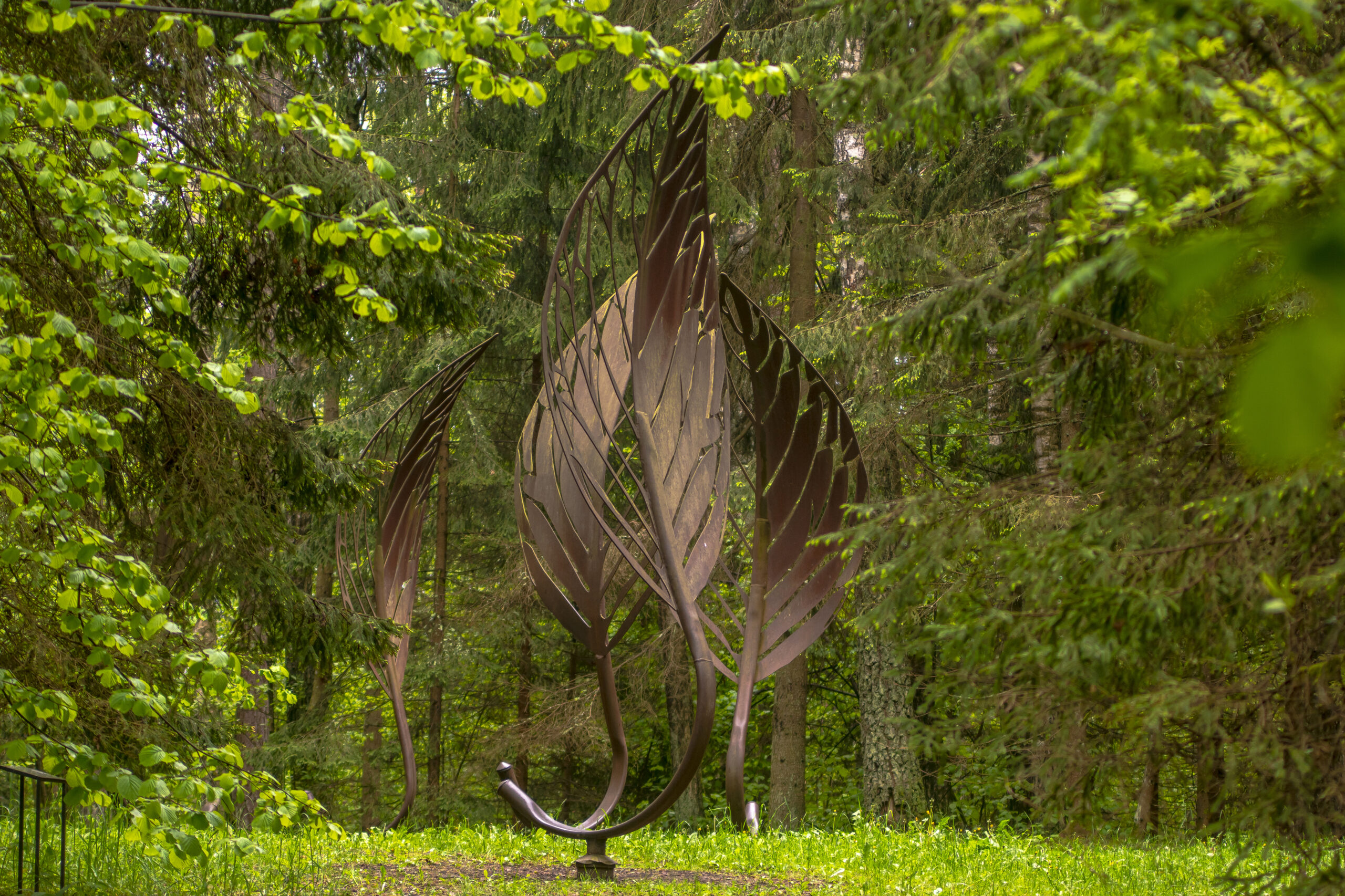 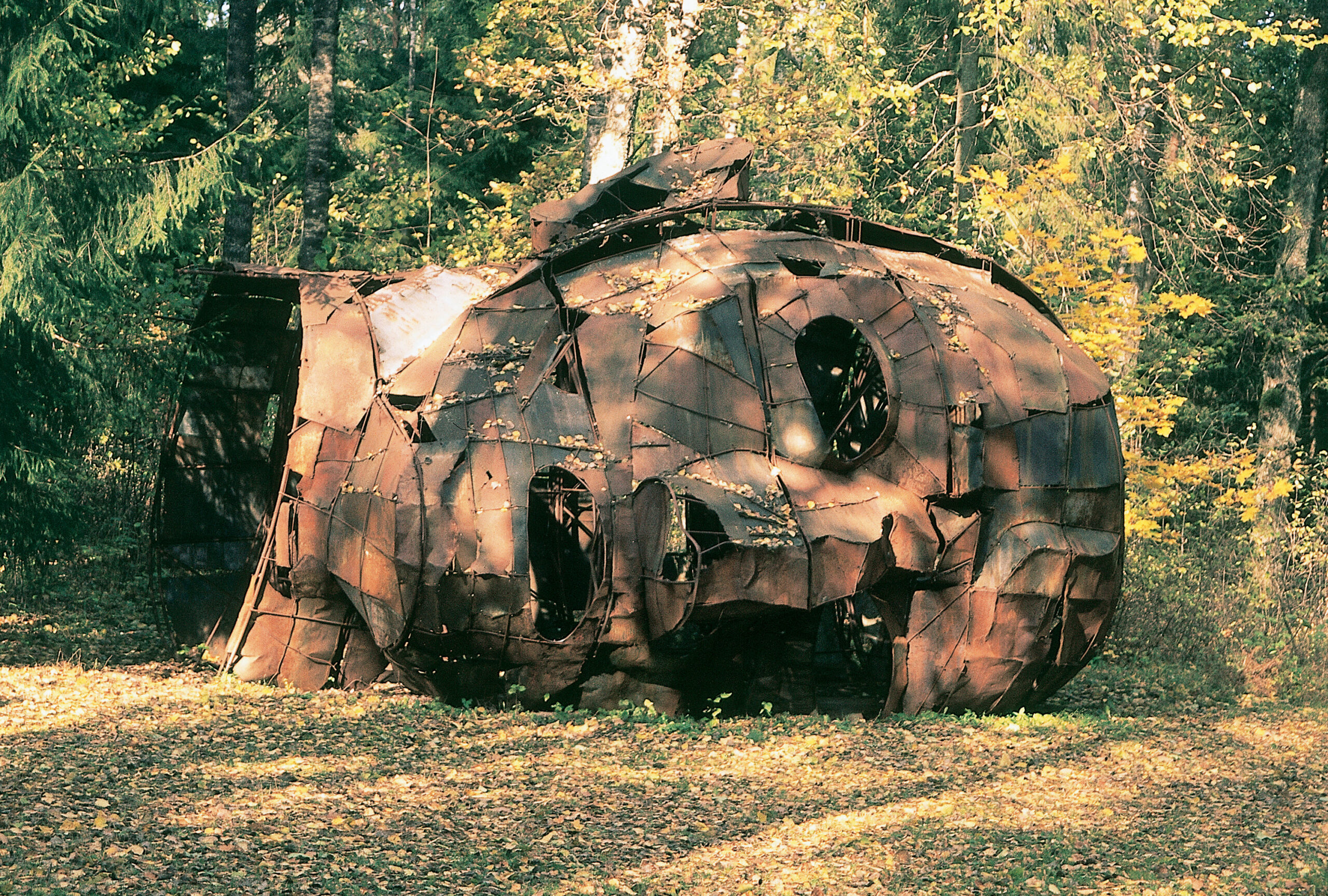 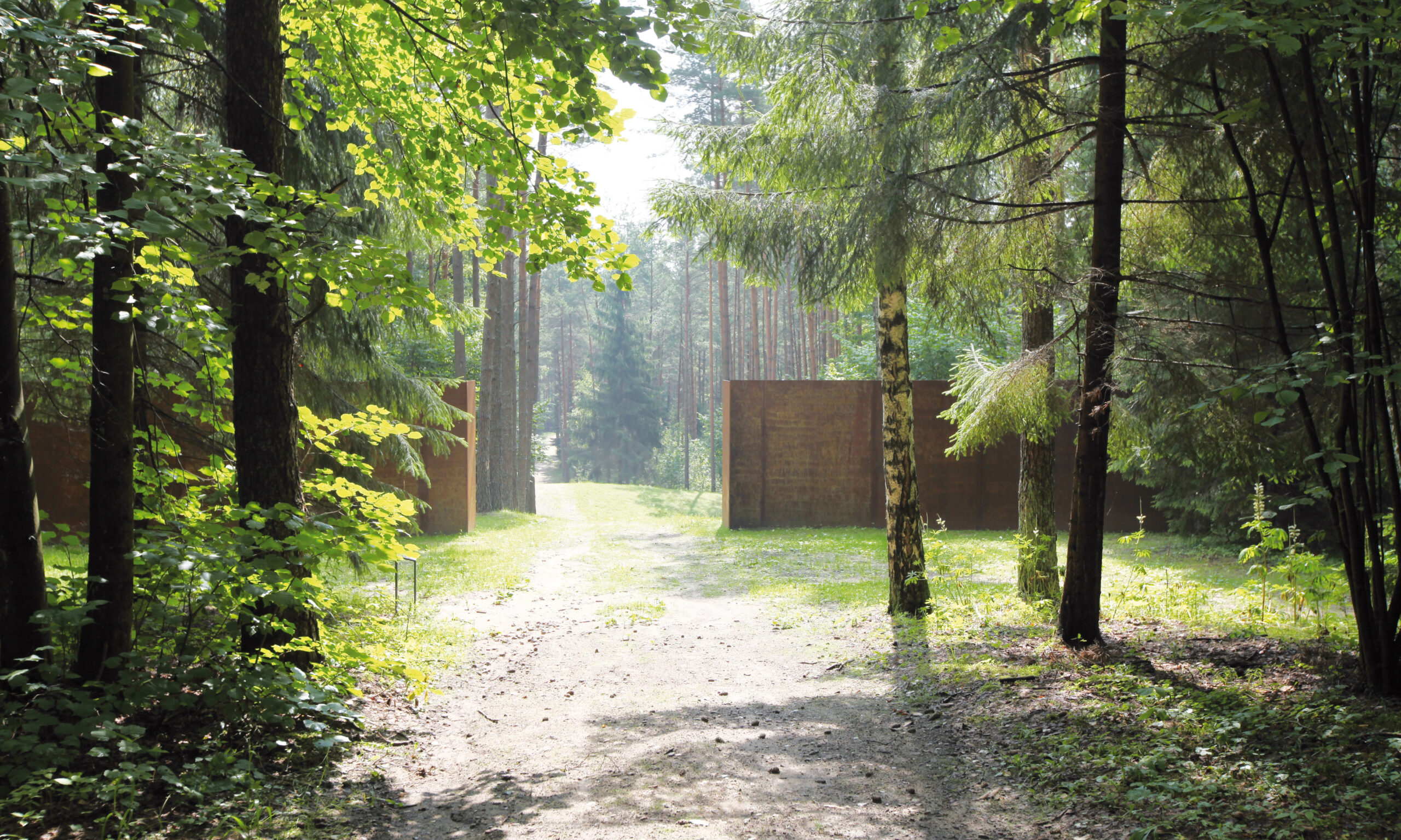 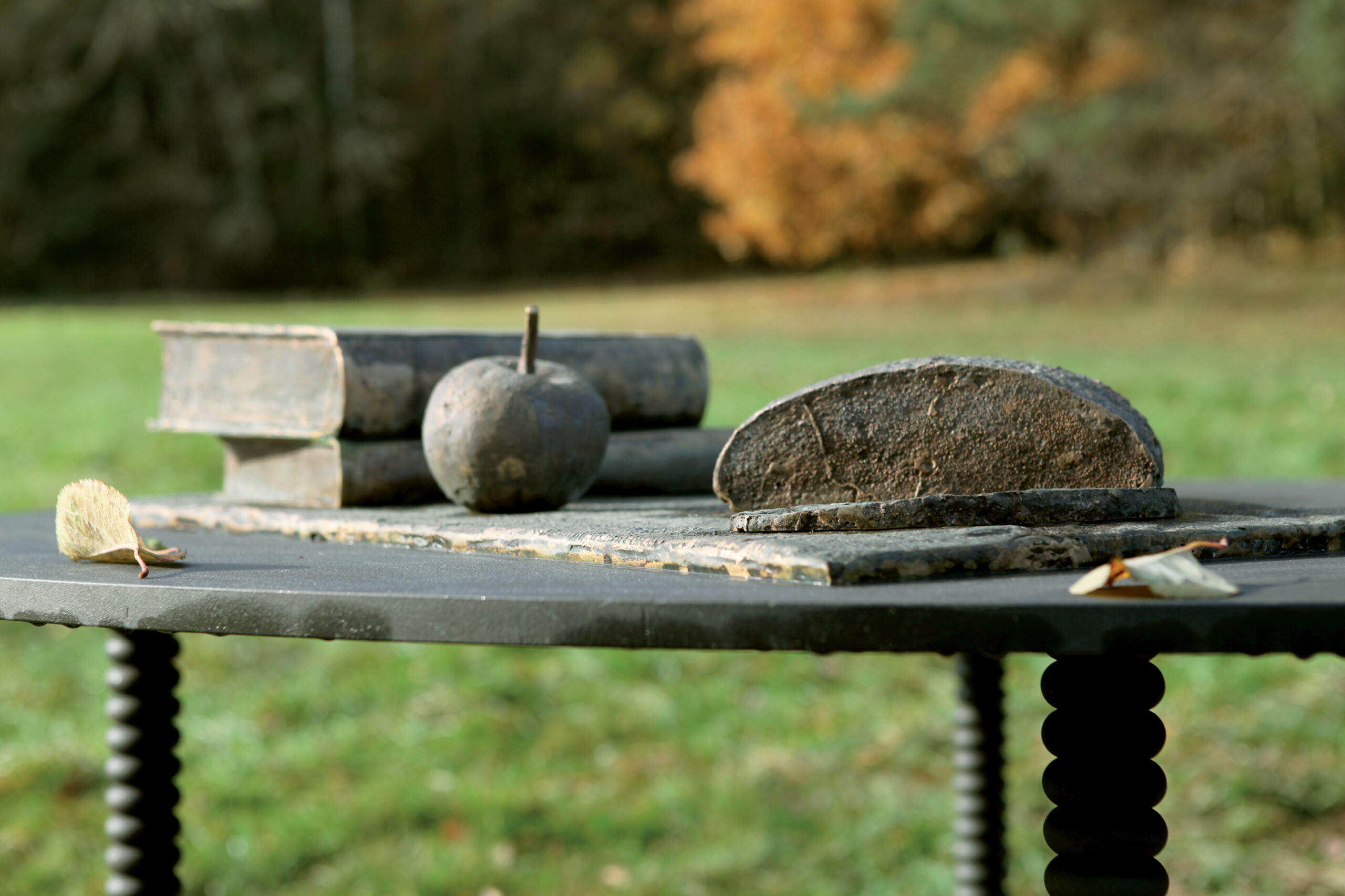 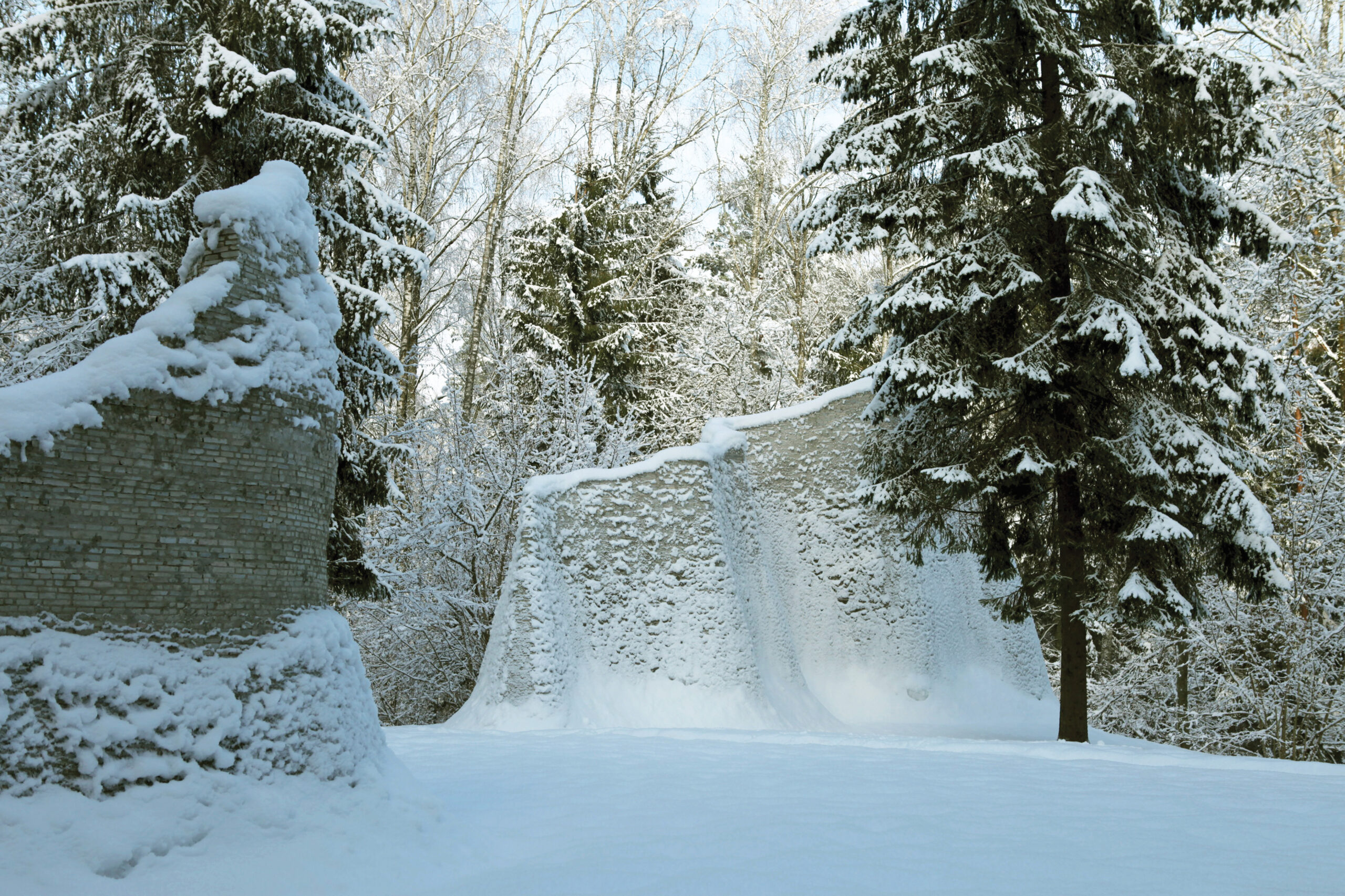