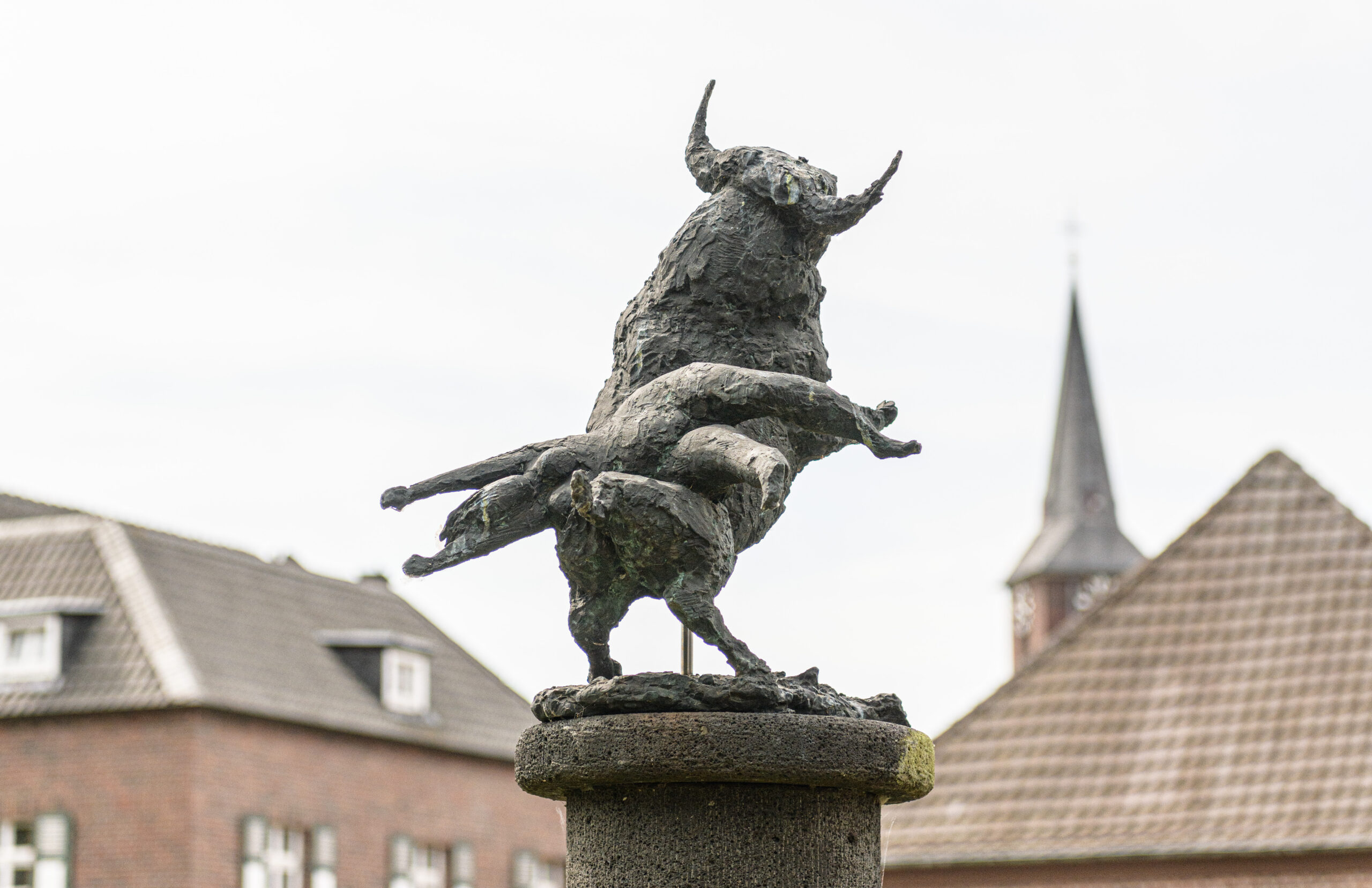 Europe on the Bull

At a time when Europe was falling apart, when nationalistic ideas were spreading everywhere and people were hostile to each other, Clemens Pasch was trying to get to know and understand foreign countries and cultures, foreign ways of life. During his apprenticeship and travel years, which took him through Europe from 1930 to 1937, he was drawn to the Netherlands, France, Italy and Norway, among other places, where he often lived and worked for many months. Throughout his life he valued the differences in people and admired the cultural diversity on earth. But not only the culture of Europe, also that of Africa and South America inspired him. His great love for people and his appreciation for the diversity of life on earth made him a European in the best sense of the word. Perhaps he was also inspired by this view for his sculpture “Europa auf dem Bull”, created between 1980 and 1983. According to Greek legend, Europa, daughter of King Agenor, was abducted to the island of Crete by the king of the gods Zeus, who turned into a bull, and finally gave her name to the foreign continent there. Based on this legend, a sculpture that is typical of Clemens Pasch, sparkling with liveliness, with subtle comedy, a balance of masses and enchantingly lively interplay was created. Today, when nationalistic tendencies are again finding fertile ground all over the world, a life like that of Clemens Pasch, the natural togetherness and the appreciation of the diversity of ways of life, languages ​​and cultures should be a role model for us.

Europe on the Bull 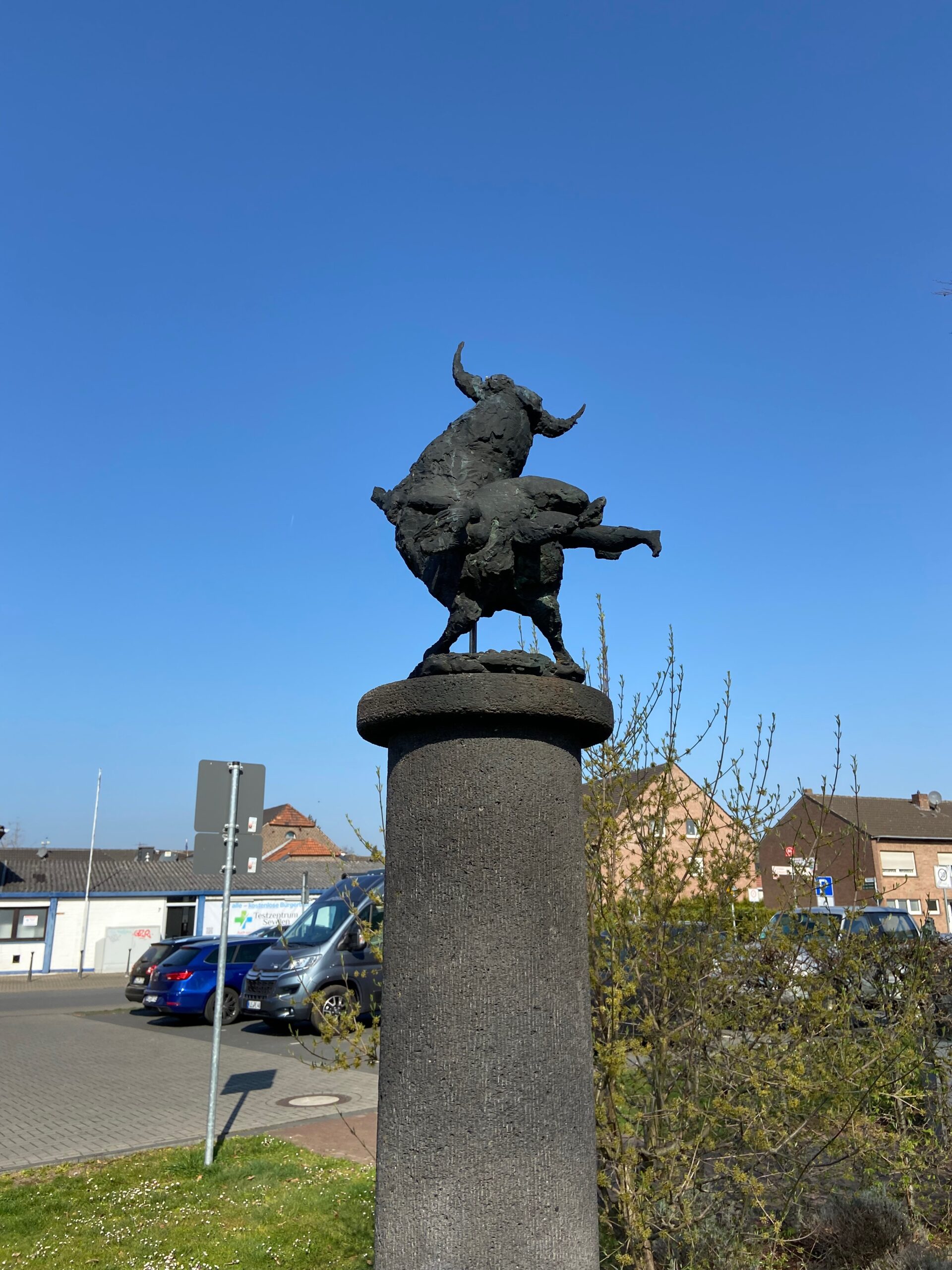 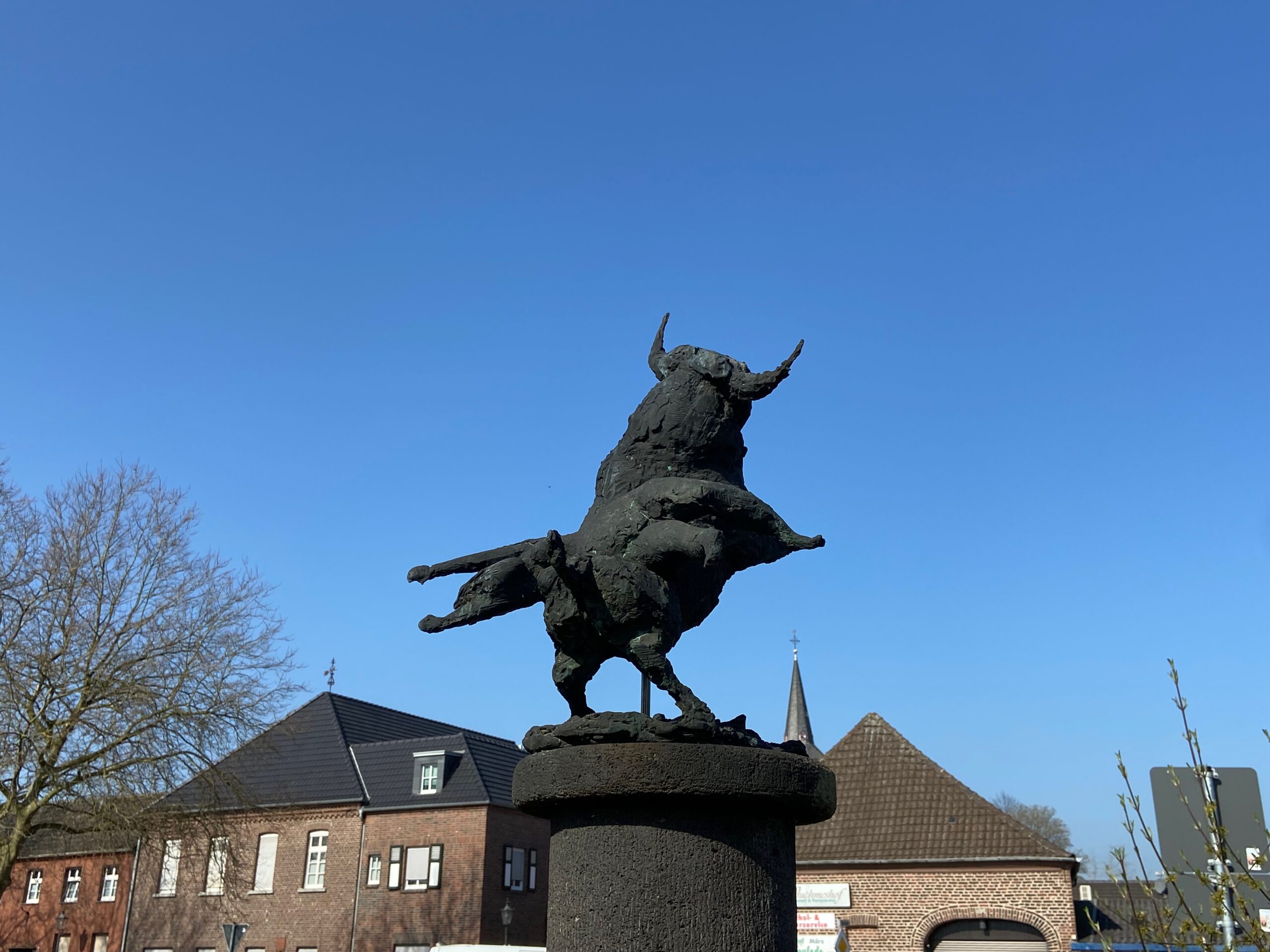 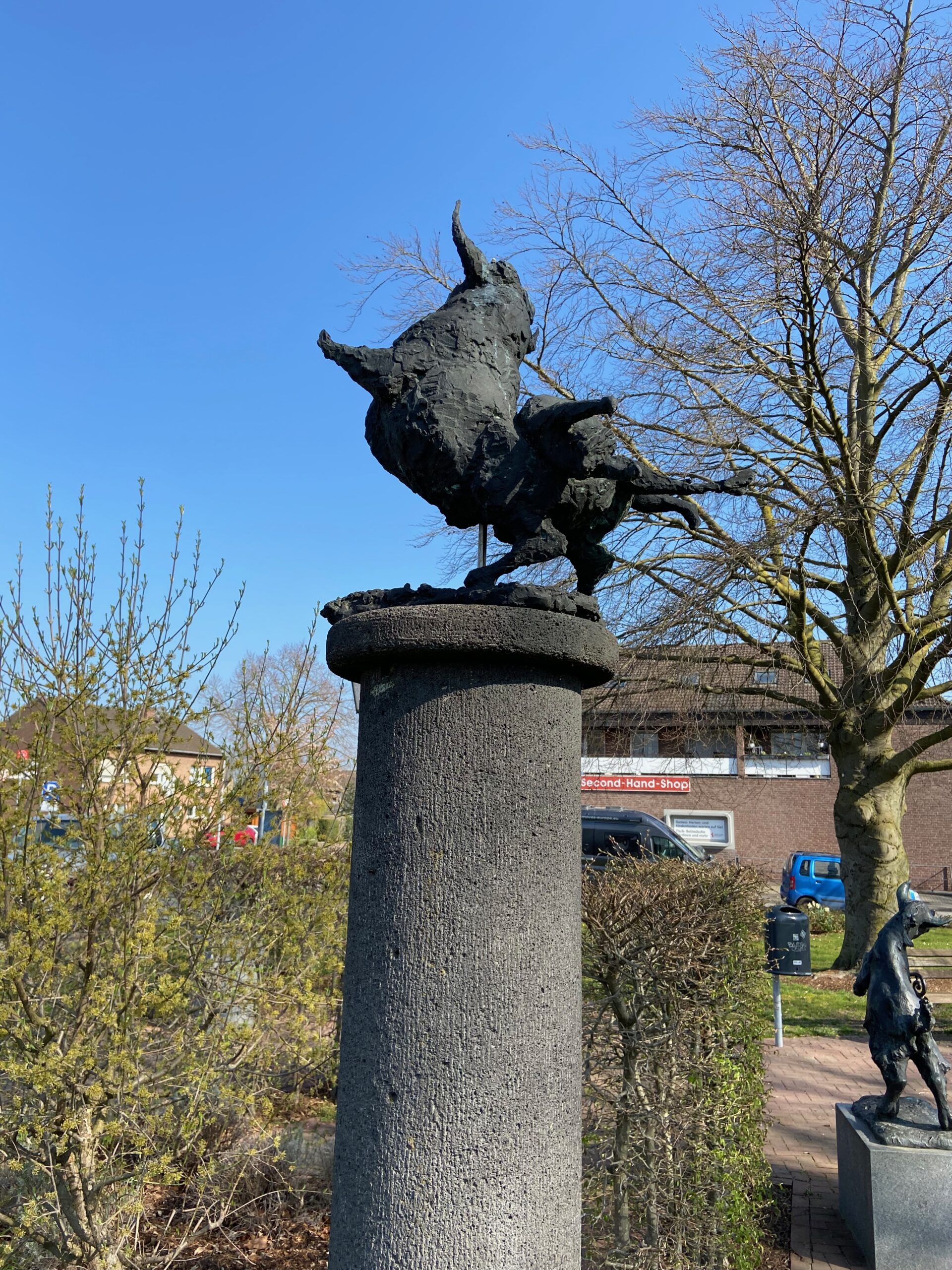 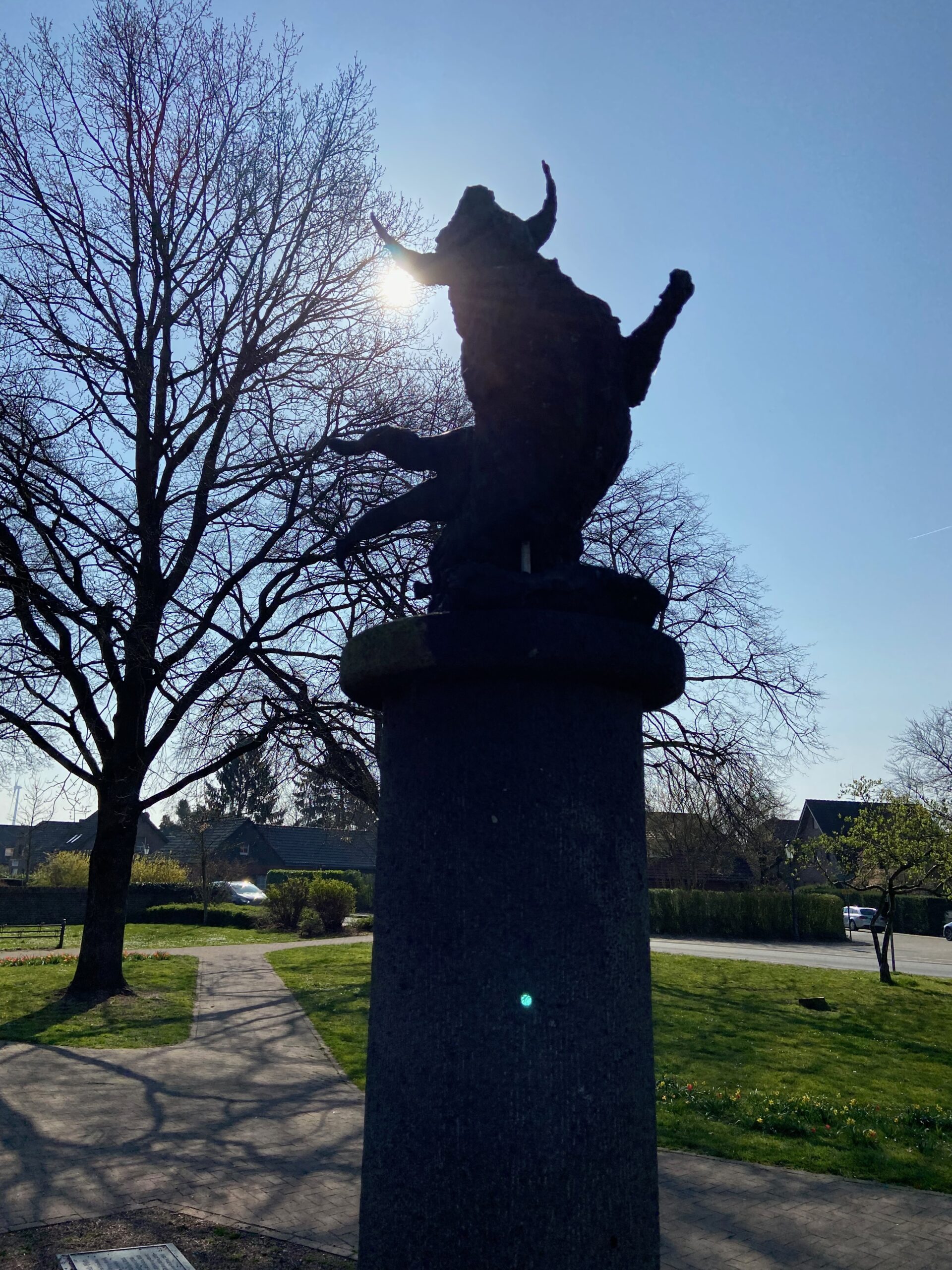 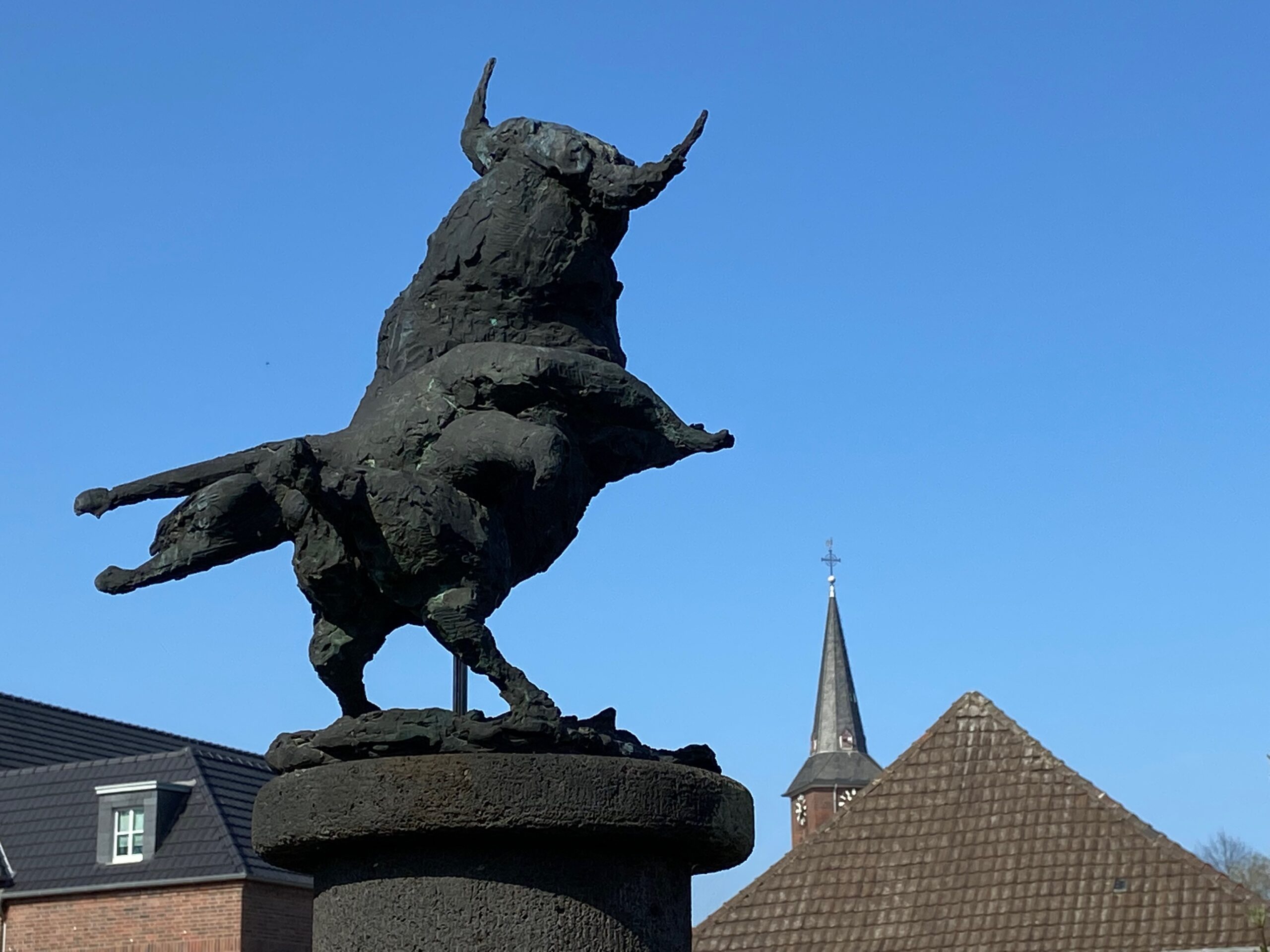 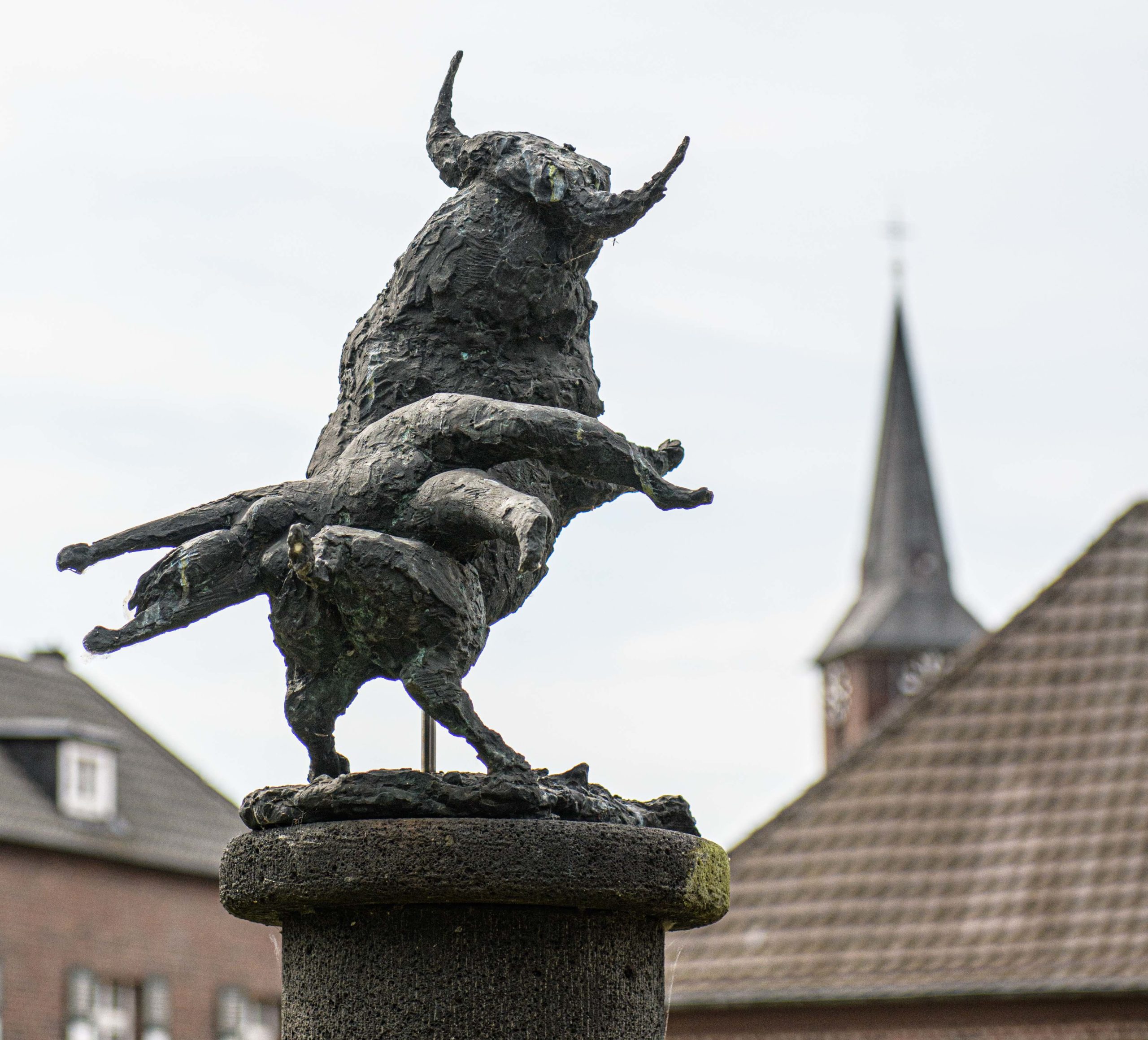