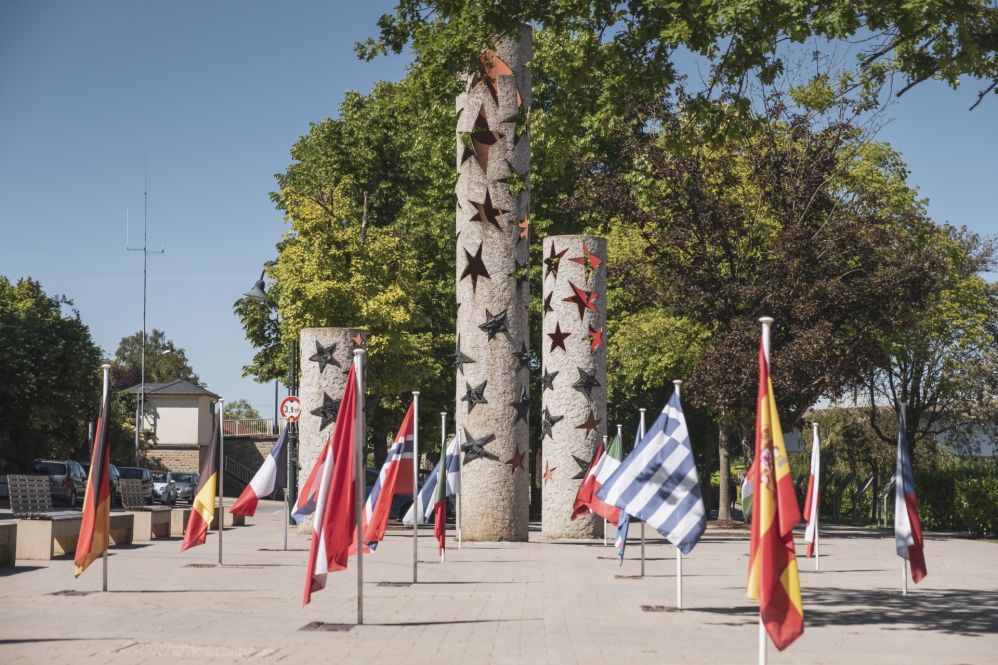 Whoever hears “Schengen” thinks of freedom of travel and open borders. For years, the Schengen Agreement has been considered a milestone on the way to a united Europe. With the signature on board the passenger ship “MS Princesse-Marie-Astrid” in 1985, European history was written on the Moselle.

Various sculptures and monuments commemorate the signing in the small wine-growing town in the border triangle of Germany, France and Luxembourg.

THE SCHENGEN AGREEMENT – MORE THAN A EUROPEAN CONTRACT

Even 30 years after the first treaty was signed, the term “Schengen” is still a symbol for the freedom of movement and the abolishment of borders in Europe. Inaugurated in 2010, the European Museum is dedicated to the history and significance of the Schengen agreement. Our exhibition – spread over 200m2 – retraces the development from a Europe of borders towards a more unified Europe with a common citizenship in a clear and interactive manner. The abolishment of systematic border controls within the Schengen zone has been the first step in applying the four fundamental freedoms established with the Treaty of Rome in 1957. 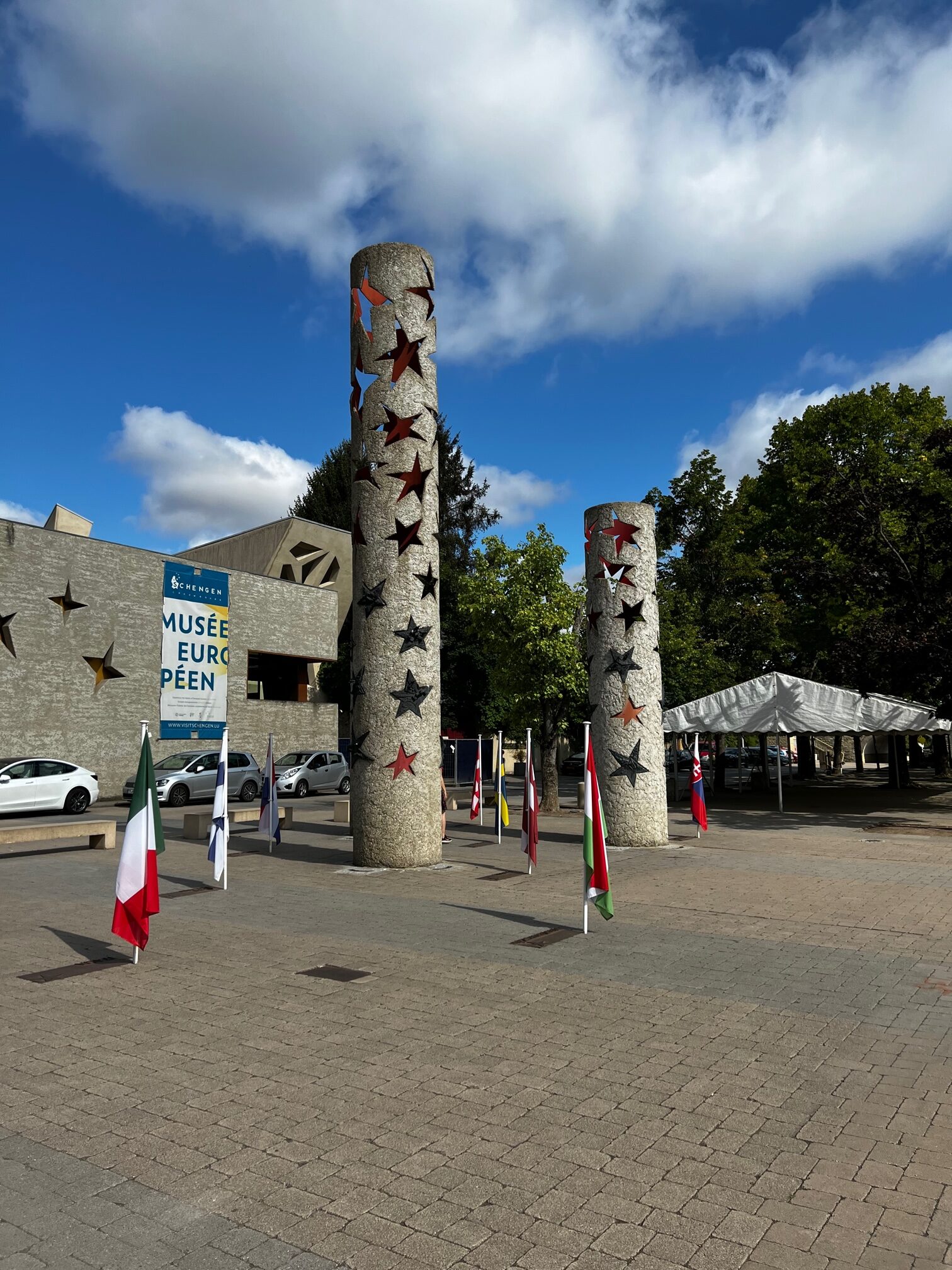 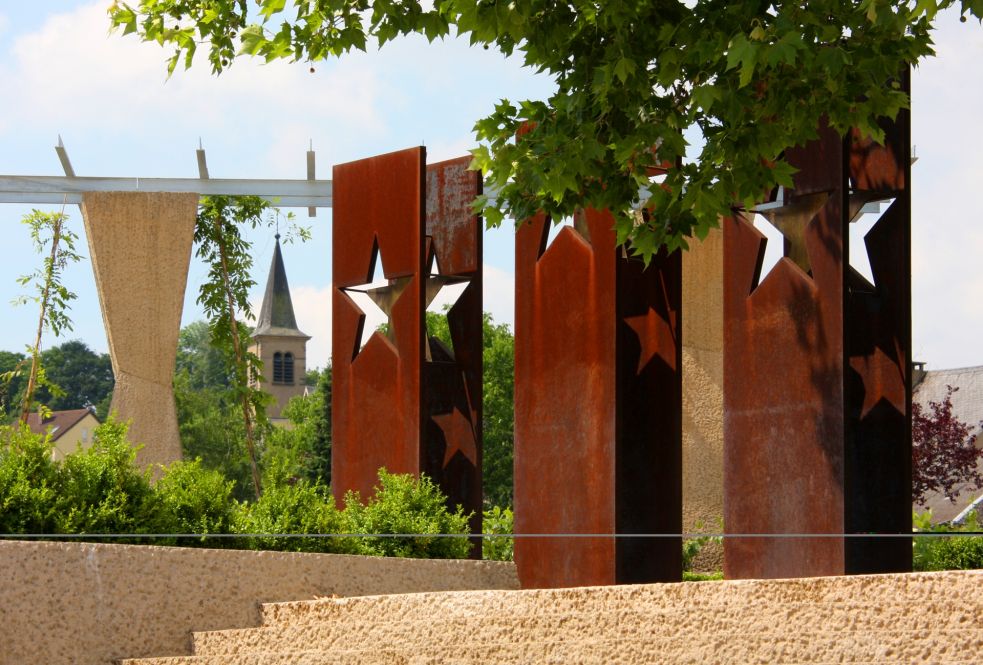 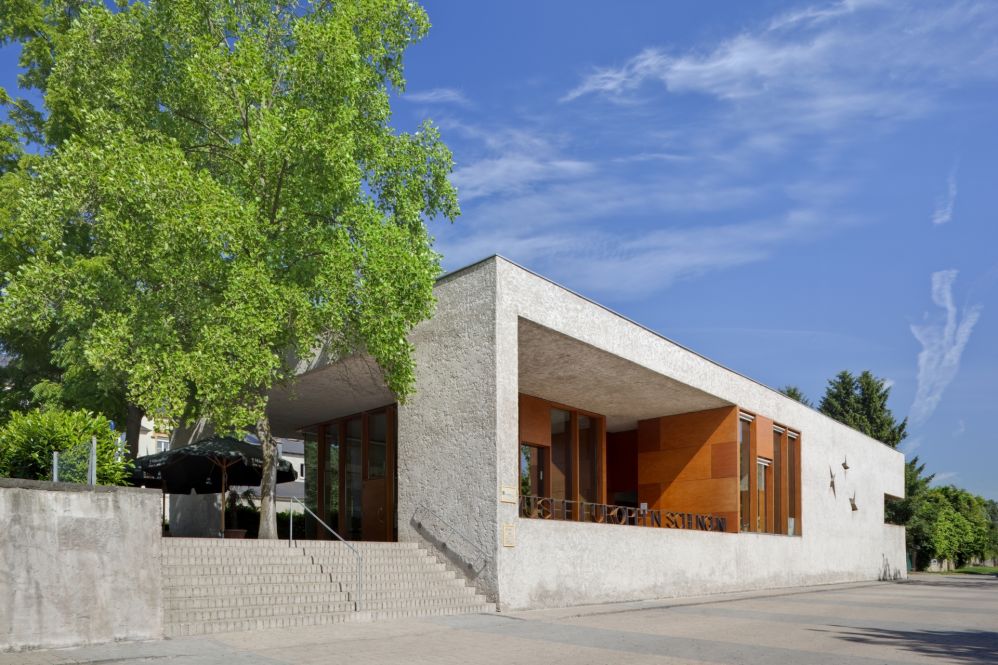 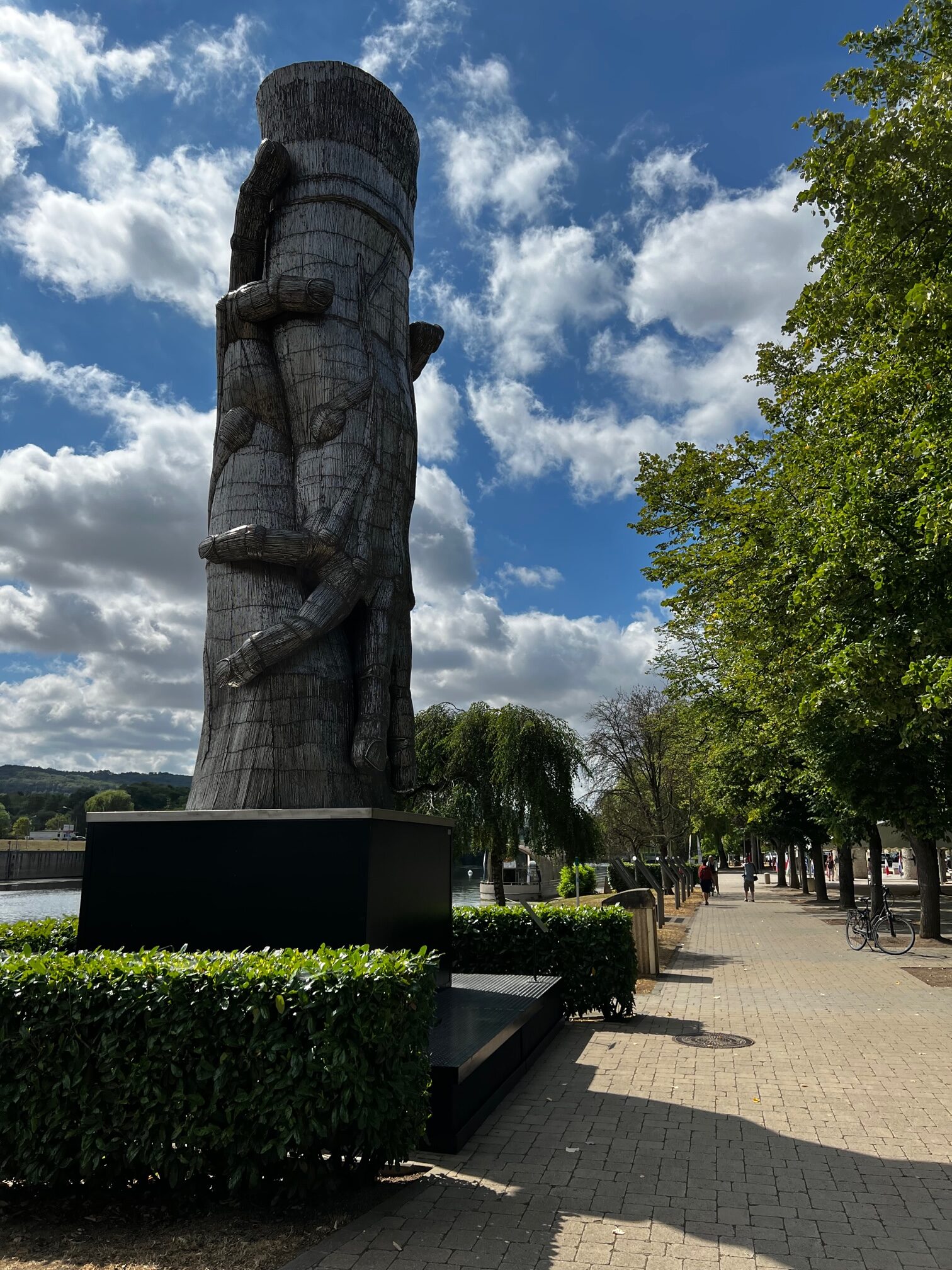 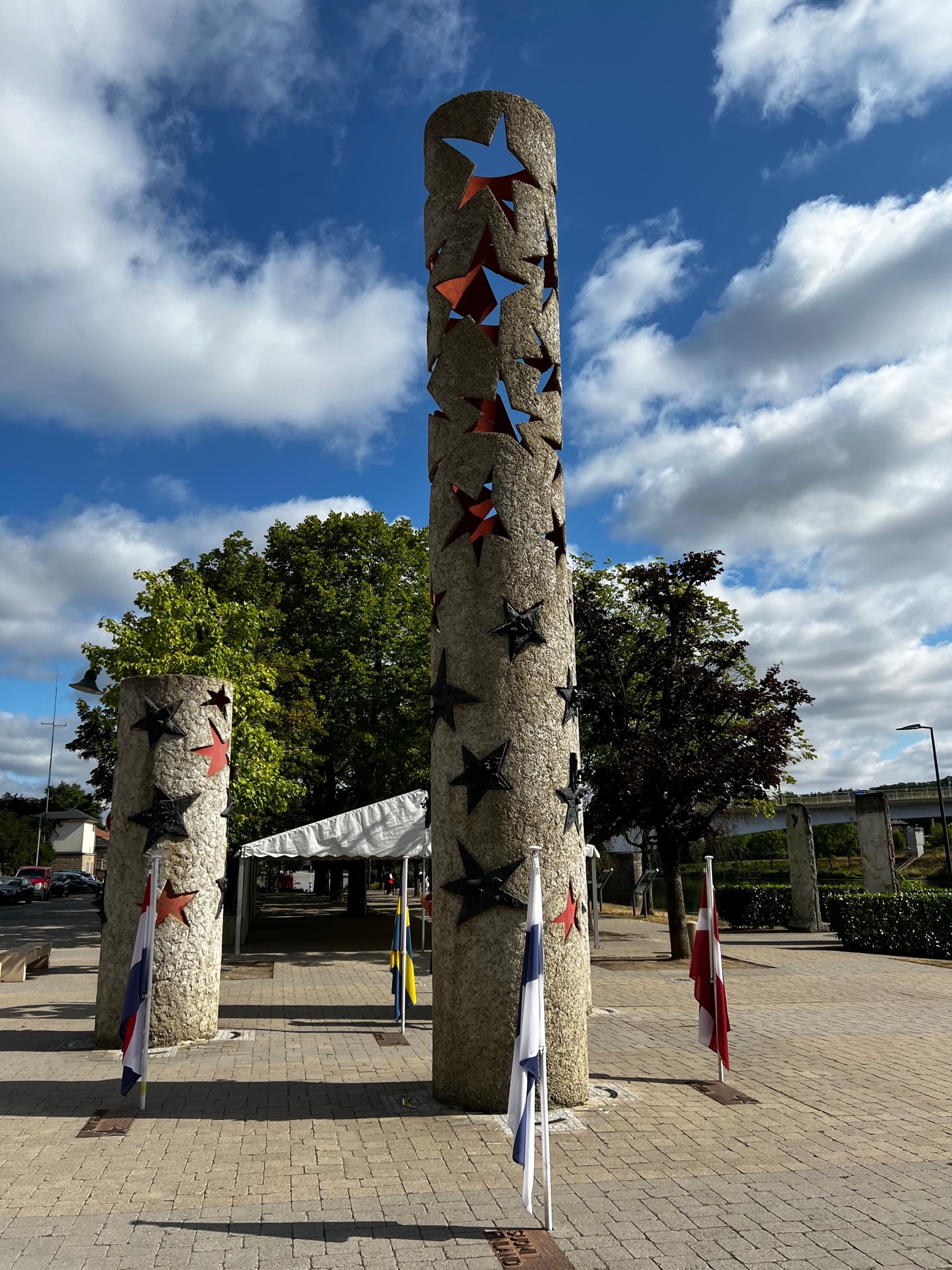 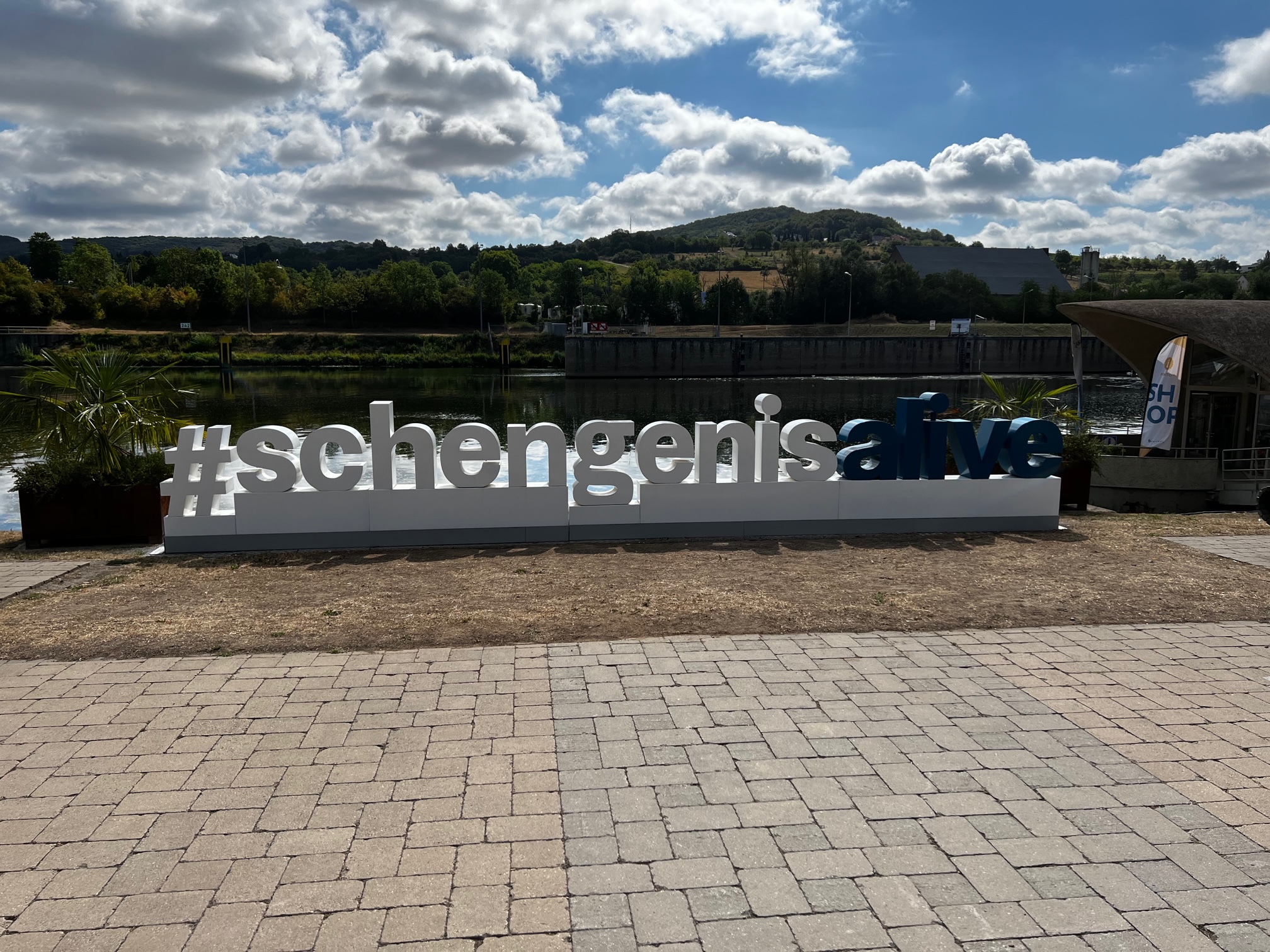 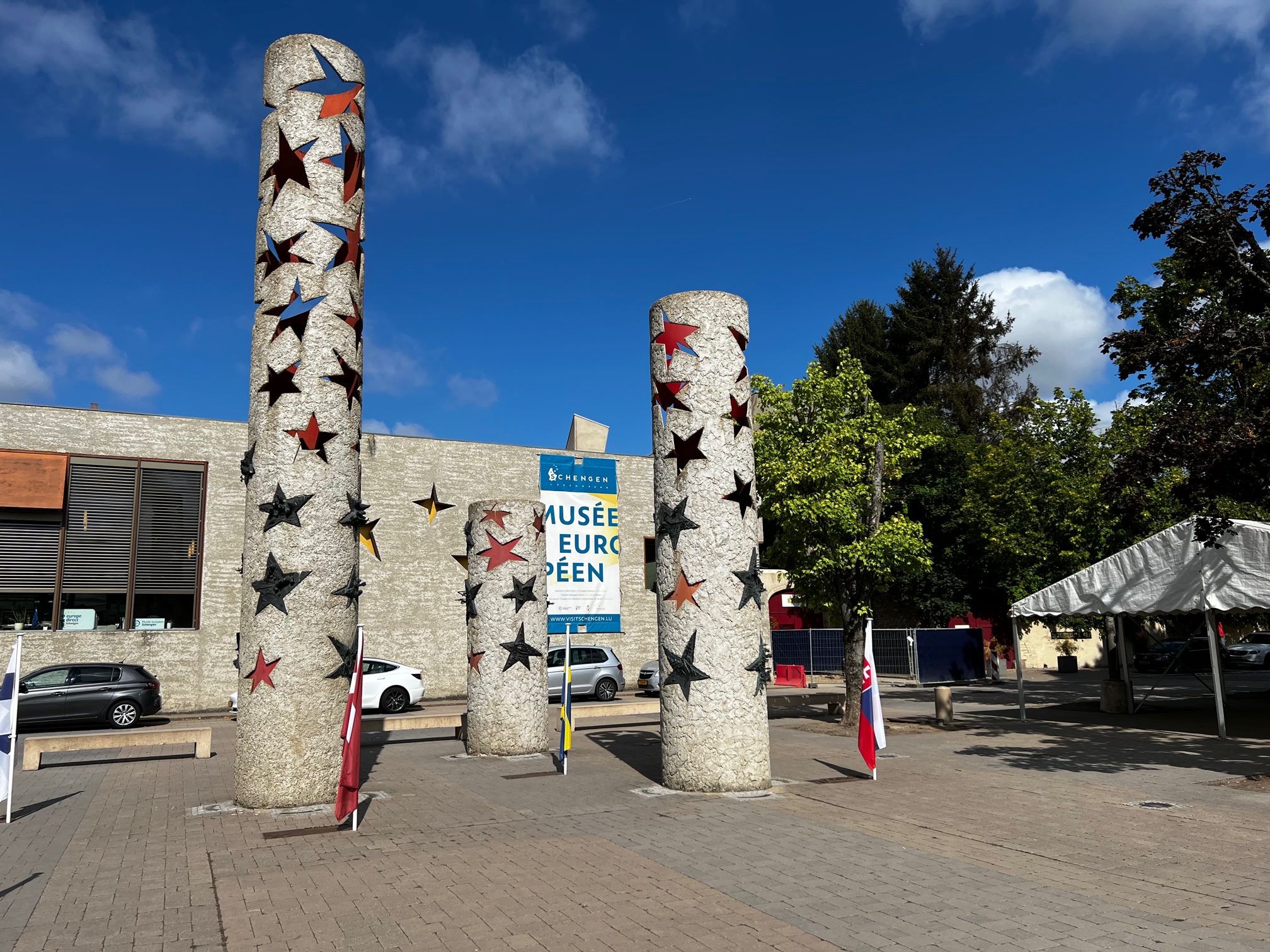 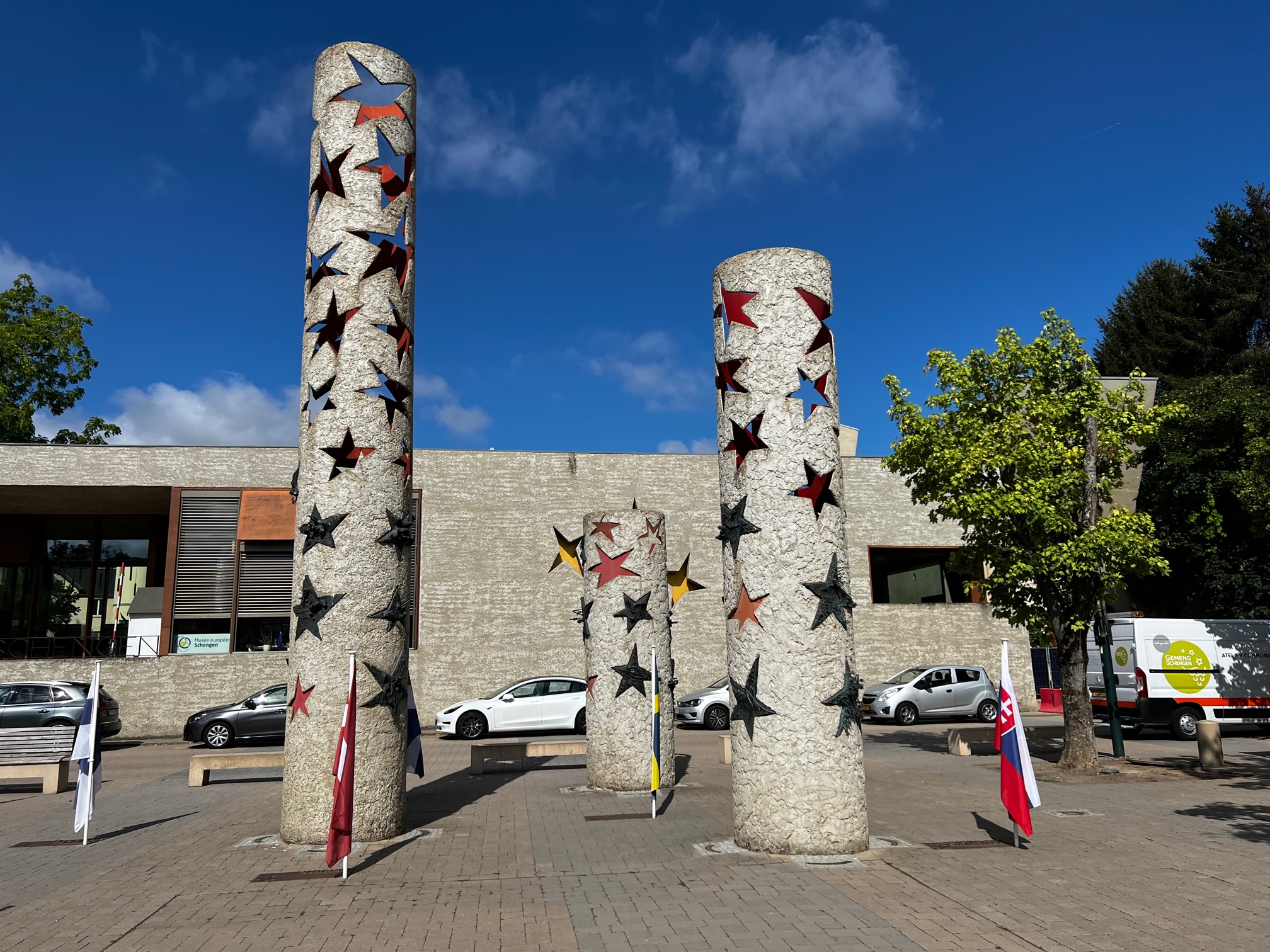 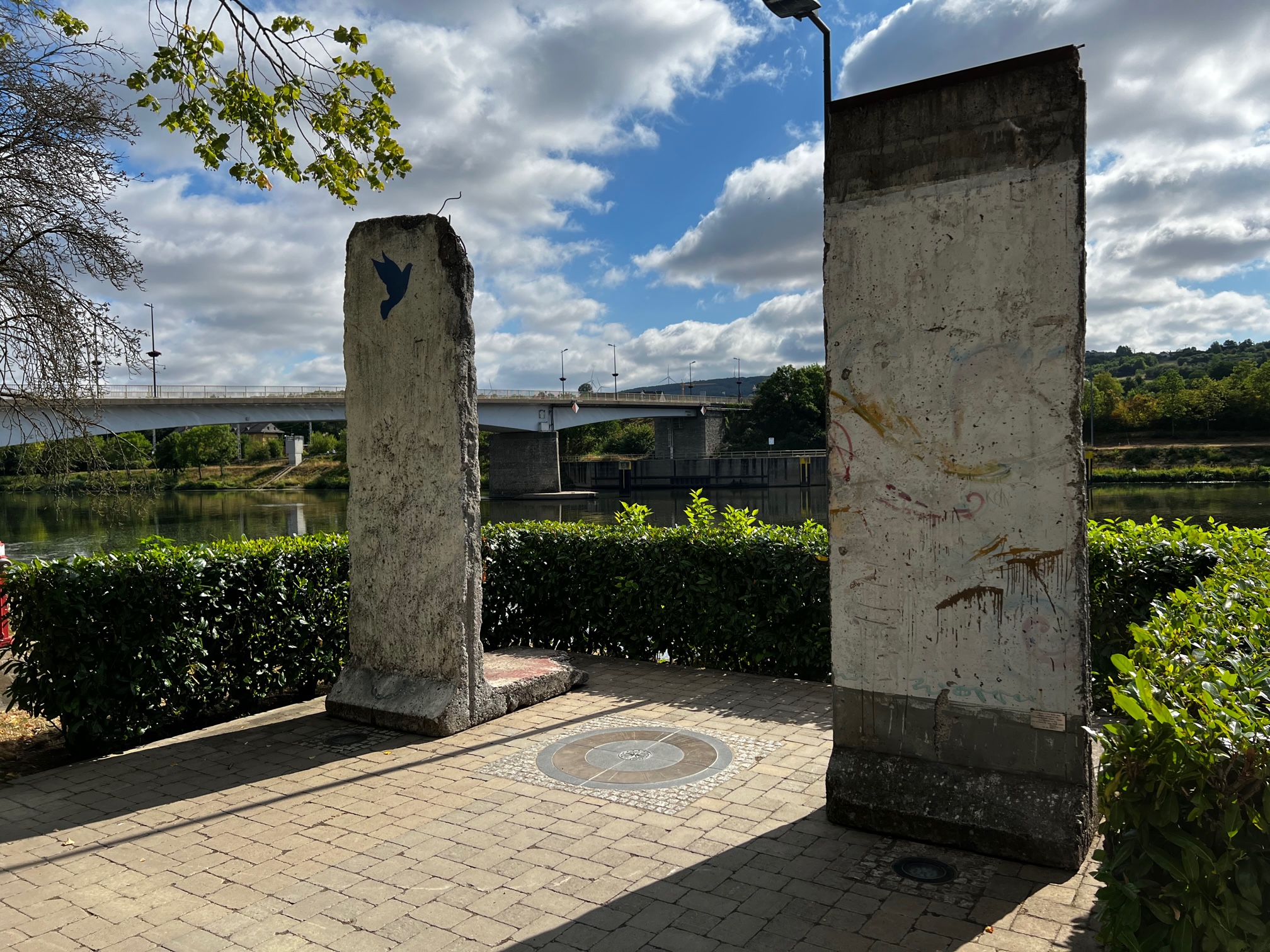 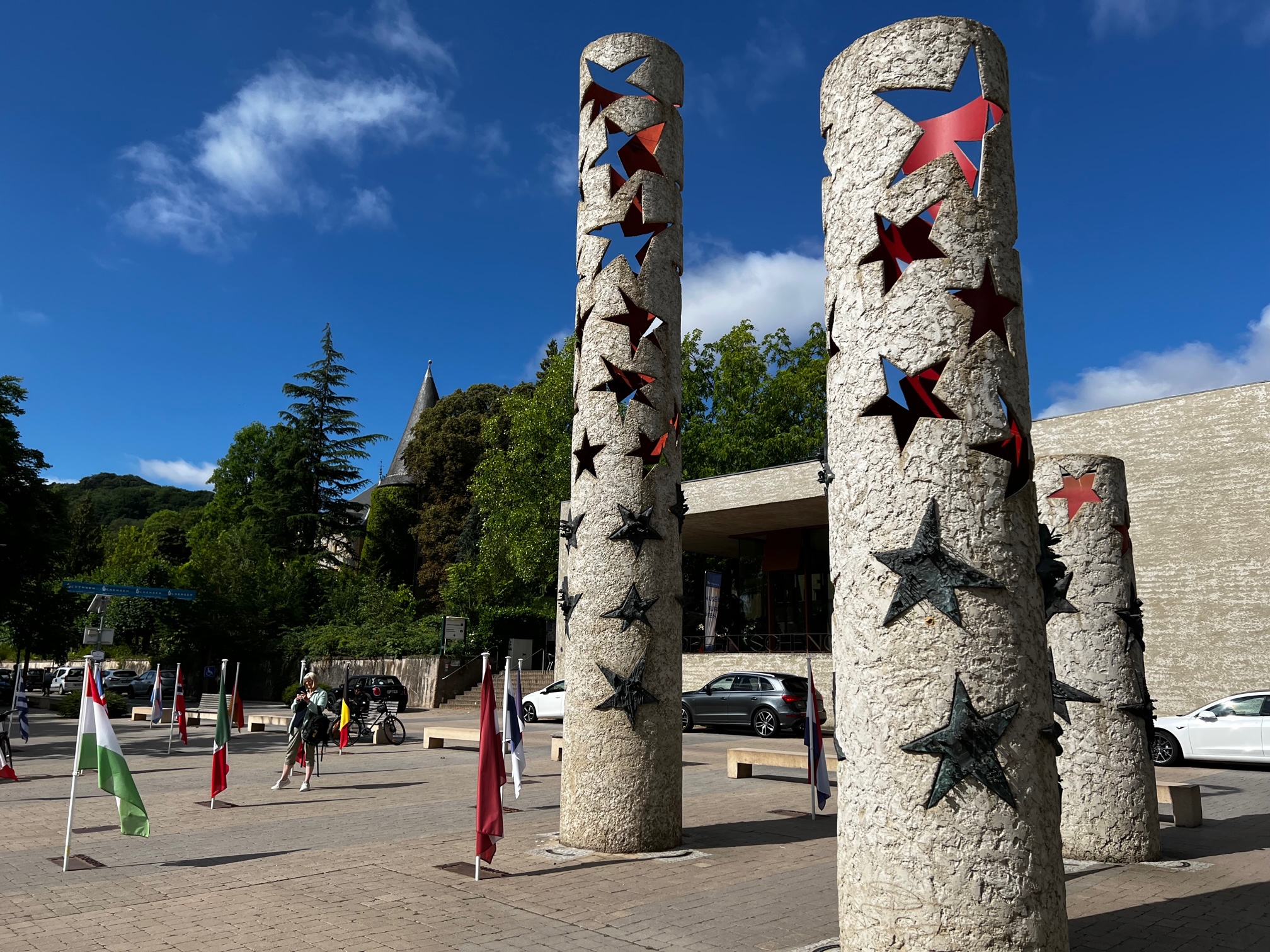 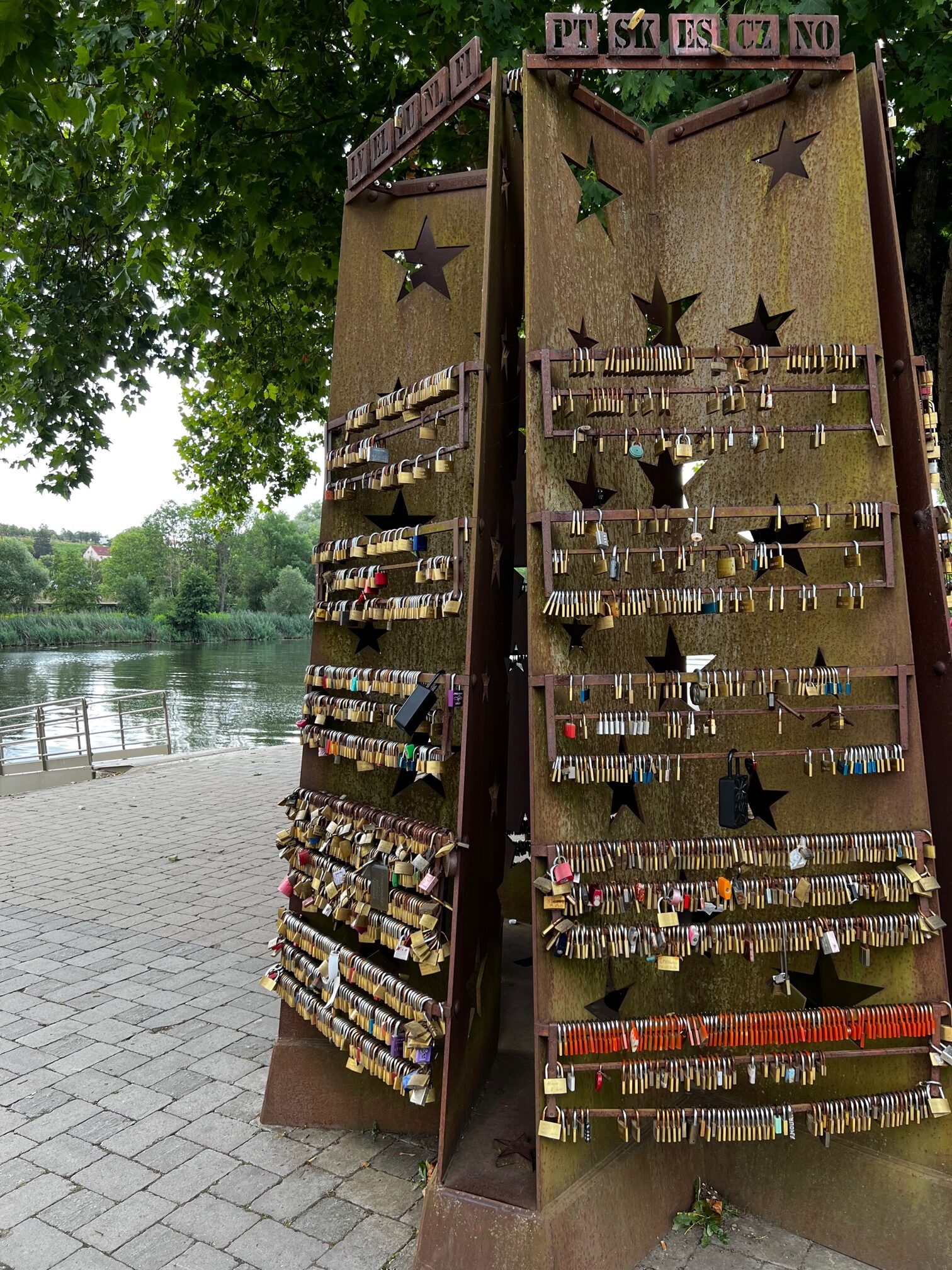